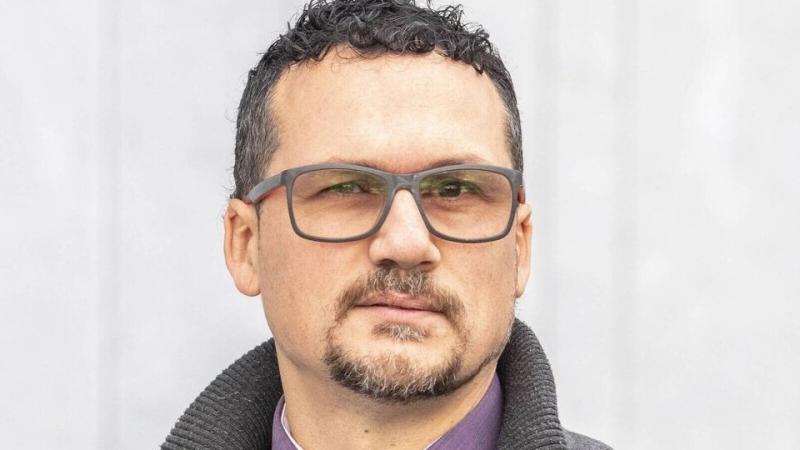 An anti-vaxxer has been placed in custody at Derry Magistrate's Court on foot of an immediate warrant after being fined for motoring offences.

Antonio Mureddu, 45, with an address at Main Street in Galway was charged with having no insurance on Victoria Road outside Derry on April 21 this year.

He was also charged with having an incorrect form of registration on the same date.

Mureddu, who represented himself, told District Judge Barney McElholm that he was going to the “court of common law”.

The defendant, who repeatedly interrupted the court, was told by Judge McElholm that such a court “doesn't exist - it is in your mind”.

Mureddu was warned by Judge McElholm to stop shouting.

District Court sittings to return to Buncrana next month

Judge Alan Mitchell has said: "make sure that there is business now that it’s going back.”

Eventually, the judge said that Mureddu had not challenged the statements and was convicted.

He fined Mureddu £550 and as his address is outside of the jurisdiction he imposed an immediate warrant meaning the fine had to be paid immediately or it was seven days in custody.

He then ordered Mureddu to be taken into custody.

Mureddu came to prominence last year when he was involved in encouraging a Covid-19 patient to leave Letterkenny University Hospital. The man, Joe McCarron, later died after returning to the hospital.