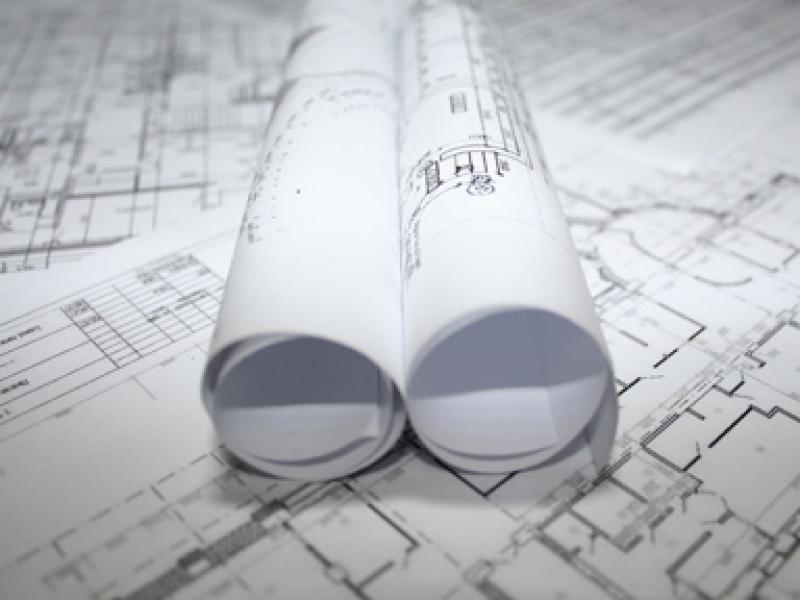 Plans for a meeting hall in the Newtowncunningham area submitted by a Pentecostal church have been turned down by Donegal County Council.
The Indian Pentecostal Church (IPC) Gilgal applied for planning permission to erect a meeting hall with car parking at Colehill on the outskirts of the village.
Planners refused permission after five objections were lodged against the plans and concerns were raised by a Government department about the potential impact on nearby wintering sites for protected wildfowl.
The objections raised concerns which included the suitability of the road leading to the proposed site, the dangers caused by extra traffic at a nearby function and the increase of traffic and noise in a quiet, rural location.
The site is located with an area of high amenity and adjoins the Lough Swilly special area of protection.
In a report, the Department of Housing, Local Government and Heritage said the development has the potential to cause adverse effects on a significant area of the habitats of local species and an important wintering site for protected wildfowl including the Greenland white fronted goose, the greylag goose and the curlew.

Planners ruled that the plans would result in "a disorderly form of development" that would "seriously injure the residential amenities of the adjacent properties".
The council also said that as the site is within a rural area designated as an area of high scenic amenity, the development would be "an overly dominant and obtrusive feature" in the landscape. Planners also ruled that the local road which would be used to access the development does not have adequate carrying capacity. They also rejected the application due to the likelihood of it having a significant impact on the Lough Swilly special area of protection.
The IPC Gilgal describes itself as a multicultural community that worships at All Saints Parish Hall, Newtowncunningham. The church’s website lists some of its regular activities as Sunday Worship service, fasting prayer, youth ministry and Sunday school.