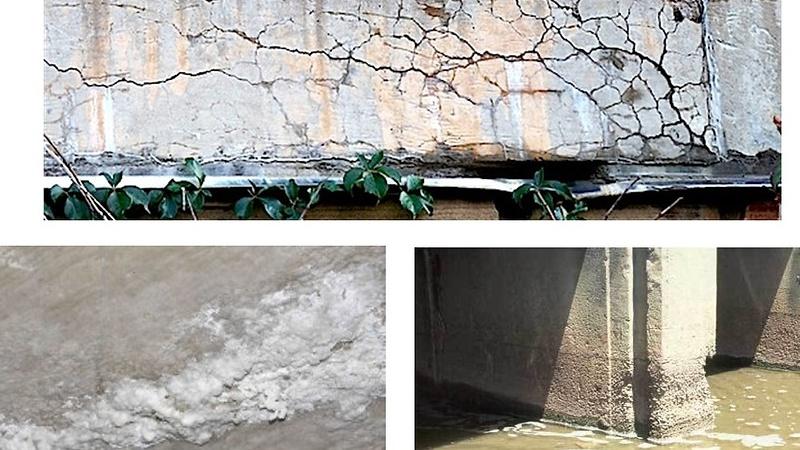 Donegal County Councillor Frank McBrearty (Independent) has made a second submission to the Oireachtas Housing Committee, which will be dealing with the General Scheme of the Remediation of Dwellings Damaged by the Use of Defective Concrete Blocks Bill, 2022.

Cllr McBrearty made the submission on Tuesday afternoon, as it emerged Housing Minister, Darragh O'Brien had received Cabinet approval for the long-awaited Bill.

Cllr McBreaty's First Submission to the Housing Committee can be viewed in full: HERE.

Cllr McBrearty's Second Submission to the Housing Committee can be viewed in full: HERE.

He added: "The problem, which has been well documented, is Internal Sulphate Attack.

"This is the last opportunity the people of Donegal, in particular, will have to have this bill scrutinized properly by the Housing Committee, which will be dealing with it.

"The chairperson of the committee is Steven Matthews (Green Party). However it is dominated by Government parties but, they can do the right thing now. They have been given enough information in the two submissions I have now made over the last two weeks.

What is contained in the file, which I sent today, is 15 months of my hard work, night and day. The Donegal TDs must now stand up and demand that Government includes all the issues I have raised over the last 15 months, along with Dr Ambrose McCloskey [Chartered Engineer] and many other engineers who have been sceptical about this whole issue of mica. Mica is not the problem. The problem is Iron Sulphide Attack."

Cllr McBrearty has also circulated his second Housing Committee submission to all Donegal and Sligo -Leitrim TDs, asking them to reply with a clear commitment they will not not support the Bill, if the issues he has raised with the Housing Committee are not in the Bill for the Enhanced Defective Concrete Block Grant Scheme.