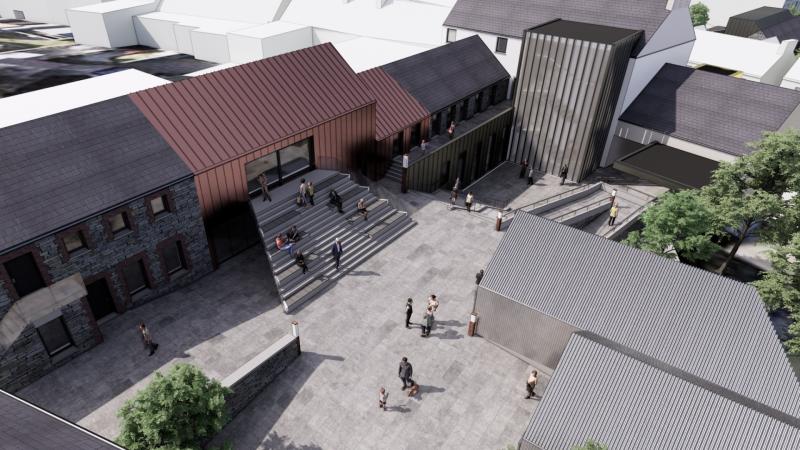 Concern has been expressed at the slow pace of Carndonagh's long-awaited Tús Nua regeneration project.

The project was announced as having received €8.2 million Rural Regeneration Development funding 13 months ago. The total value of the project is €9,542,852.

Cllr Albert Doherty (Sinn Féin) referred to the update given in the meeting's accompanying report.

The update said: “Due diligence has been completed on this project and the formal Funding Agreement received and confirmed. This project is now at Project Brief and Procurement Strategy Stage in advance of a tendering process and formal commencement.

“This stage will confirm the resourcing and Project Management arrangements for this Project with the newly established Capital Delivery Team and will ensure that onward delivery enjoys significant momentum.”

According to Cllr Doherty, this was the same update as was given to councillors on April 12, 2022.

He added: “On Friday [past] at Donegal County Council, there was no momentum for the Carndonagh Project in relation to the Capital Programme, the local financial contribution from our own resources and the loan funding sought.

“Verbally, Council's Director of Community Development and Planning Services and its Chief Executive gave verbal assurances there would be no adverse slowing in the process in the Tús Nua.”

Cllr Doherty said he would prefer to see something written down.

He added: “At or before the next meeting, I would like to meet the planners, so that we can hear and find the timelines that will decide progress with Tús Nua.

“Local people in Carndonagh are constantly asking when the activities associated with the announcement 13 months ago are going to begin?” 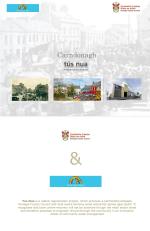 'We will miss The Leprechaun Bar, yet he has left a Crock of Gold in Carndonagh' says Cathaoirleach Albert Doherty

“Our rural future is bright - we are beyond delighted"