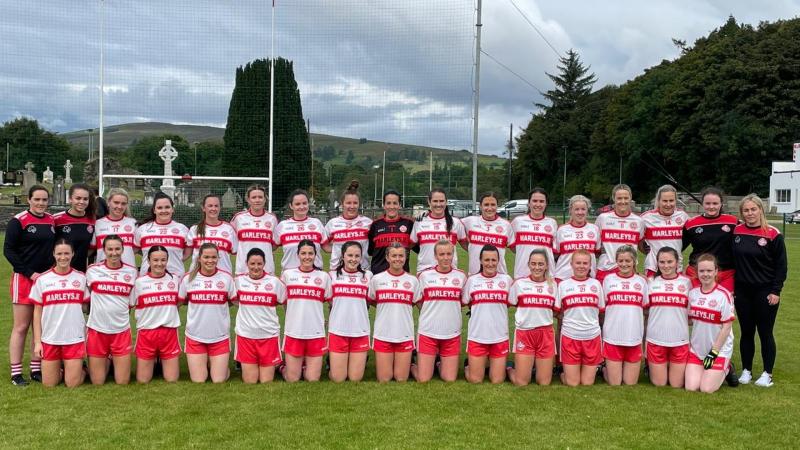 The more things change, as they say, the more things stay the same, with Glenfin and Termon to meet once more in the final of the Donegal LGFA Senior Championship.

It will be the fourth successive season in which the two will meet face off showpiece and the seventh time since 2010, with Glenfin seeing off Moville, the only side to have broken up the duopoly in recent times, in the semi-final.

The Carrick Field club were county champions for the third time in 2016, beaten finalists in the two years that followed and during the coronavirus championship of 2020 were pipped at the last four stage at An Gaeltacht Lar on a 1-19 to 2-15 scoreline.

These days, Moville remain consistent in their bid to breach the gap to the top two, just as they fought to bridge the gap to the county champions as Sunday morning slipped into afternoon. However, with Glenfin hitting the ground running to post 2-3 without reply in the opening 10 minutes, an already challenging hill just got steeper. 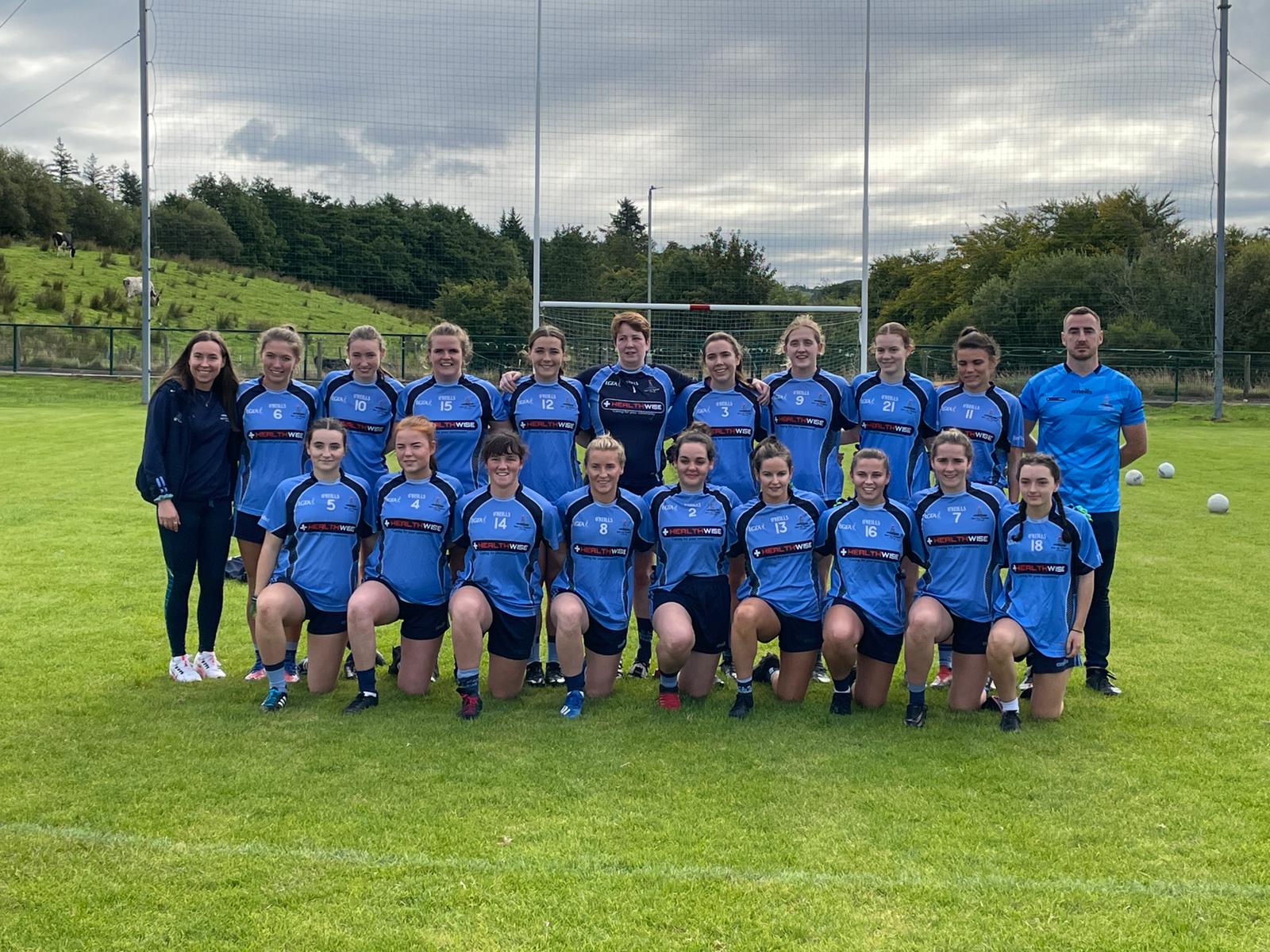 With Yvonne Bonner and Karen Guthrie hitting 1-6 and 2-3 respectively, there was a considerable block to build upon. Both had scored early points before they combined on six minutes with Bonner assisting Guthrie, who galloped into space before driving across Sarah Faulkner for the opening goal.

Glenfin’s moves in the final third were fluid and when Faulkner made a good save from Kary Herron four minutes later, it was Caoimhe McGlynn who gobbled up the rebound.

A Niamh Hegarty point from a free - she would score six points in all - got Moville moving and then, 13 minutes in, they were awarded a penalty by referee Declan Callaghan for an off-the-ball incident in the square while play was in midfield. Niamh McLaughlin wasn't too fussed on the intricacies of the award, asking few questions and duly smashed the spot kick high past Sharon Conaghan.

Termon and Glenfin will once again contest this year's Senior Ladies Final in Donegal; the Intermediate Championship is also down to the last two where Aodh Ruadh, Ballyshannon and Ardara have made it through to the decider

Kate McClenaghan and Hegarty kept Moville moving, while Guthrie and Bonner did the same for the hosts, who led 2-7 to 1-3 at half-time, with their initial cushion crucial.

Two goals and a point by Glenfin in the opening exchanges of the second half meant a similar pattern to the outset of the first. Guthrie’s free looked to be heading over the crossbar on 34 minutes, only for it to nestle in Faulkner’s top corner and it was the green flag that was waved. Then, on 40 minutes, Moville were pickpocketed not too far in front of the Glenfin posts and paid the ultimate price as Bonner was the creator and finisher of an excellent breakaway goal for a lead of 4-8 to 1-3. 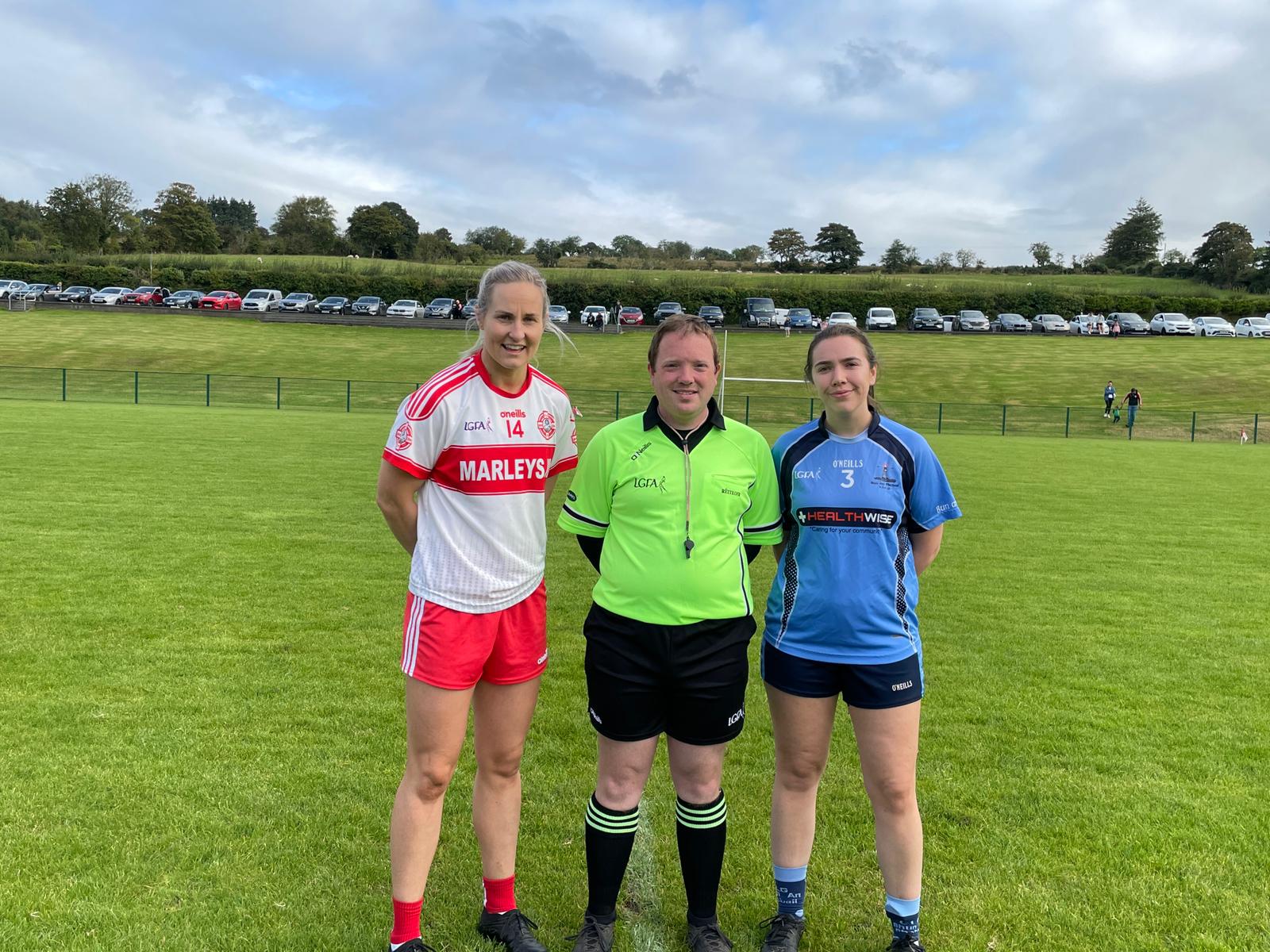 Moville did keep plugging away and although Shannon Leech, McLaughlin, Hegarty and McClenaghan all posted scores in the fourth quarter, Glenfin were more than apt at protecting the scoring zone and making Moville shoot from awkward angles, even with Annemarie Logue and Danielle McGinley spending time in the sin-bin.

Annemarie McGlynn, Herron and Grainne Houston got in on the scoring act to see their team over the line and set up a final in two weeks time with an all too familiar foe.