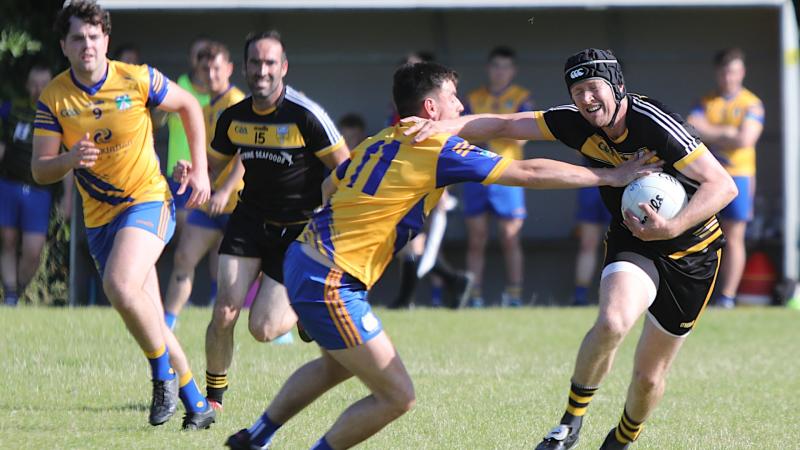 Naomh Columba make the long trek to Pairc Na nDúnaibh on Sunday on the top of the Donegal IFC table to take on Downings.
The game is a third round tie and is one of seven third round games down for decision over this weekend.

Naomh Columba, with Paddy J McGinley back patrolling the sidelines, shot to the top of last Friday with a runaway win over St Mary’s, Convoy.

On the back of the 7-12 to 0-10 victory, they top the table on score average from Dungloe and Buncrana who are also on four points after two rounds. Termon, who drew with Gaeil Fhánada, are a point further back on three points.

However, Downings and Red Hugh’s have just one game played and they are scheduled to meet next Wednesday night.
“It really is a very competitive championship and there are really a number of very good teams in it,” says Liam Breen, who guided Glenfin to their most recent success at the bracket in 2018. 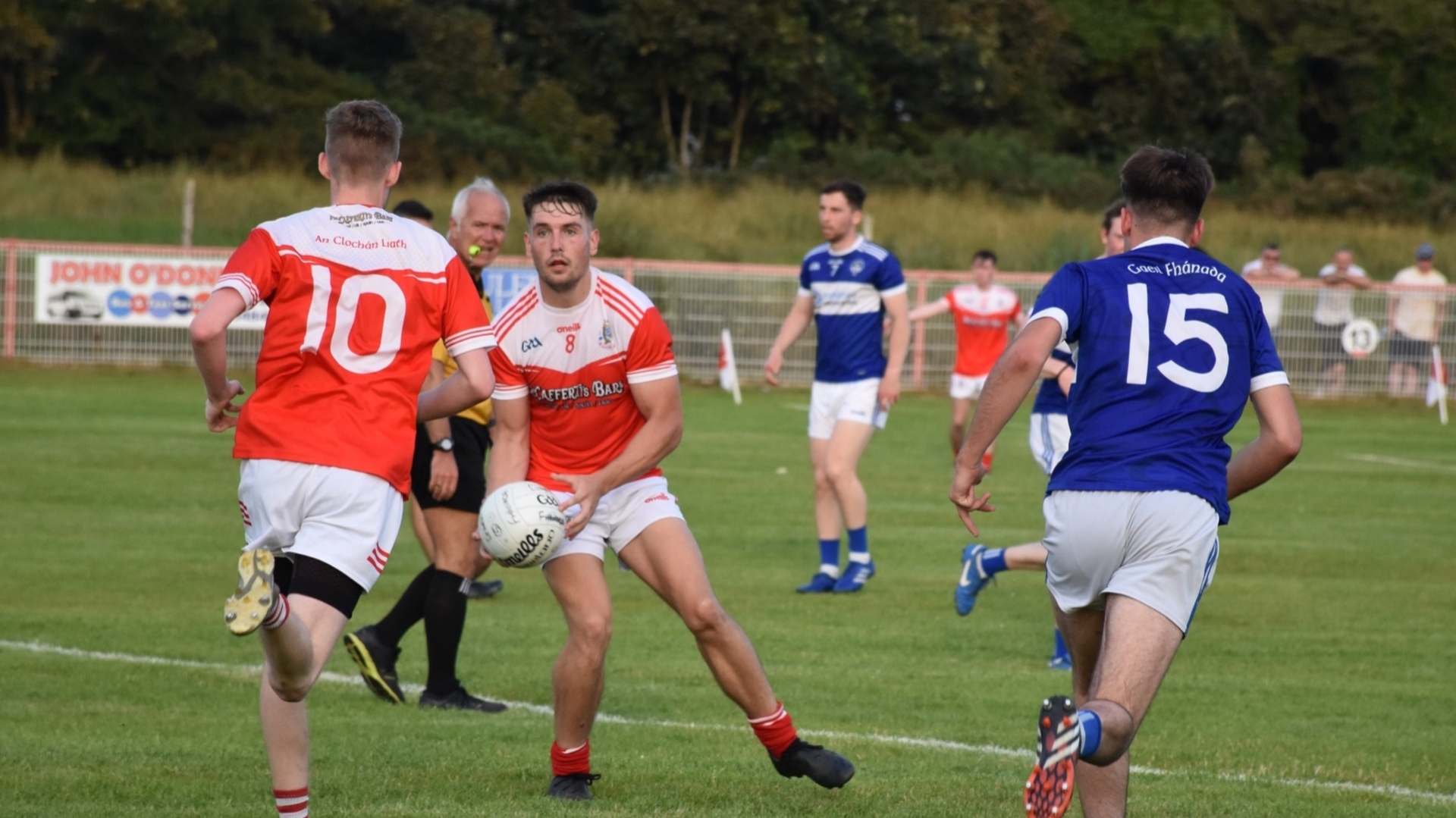 “Realistically there are five or six teams that are capable of winning the championship outright. Naomh Columba, Dungloe and Buncrana have got off to good starts and then you have Naomh Muire and Burt. who have both got big results with wins over Malin.

Malin were one of the teams - after their league run and promotion from Division 2 - who were tipped to do well but are now struggling after losing their two opening games.

“Malin have a real fight on their hands with Dungloe at home and Termon away to make the quarter-finals,” Breen adds. “It is going to be a real scramble to make the top eight. Naomh Columba, Dungloe, Buncrana and Termon will take up four of the places. Malin, Downings, Burt, Fanad Gaels, Red Hugh, and possibly Naomh Brid will fight for the rest of the places. I think the only team we can rule out at this stage is Convoy, They are really struggling to compete.

“As for who will win it outright it is really difficult to say at this stage. I fancied Termon at the start of the year and I’ll stick with them.

“They didn’t have a good league. But they were in Division 1 and they had a lot of players missing both injured and away in America.

“Enda McCormack is back from London Jamie Grant and Bobby McGettigan have returned from the US and Daire McDaid is fit again. When they have everybody they are a good side. They played Glenfin, in the last Division 1 game, which ended in a draw, and I was very impressed with them.”