Kernan's Group Ladies Championship up and running across Donegal 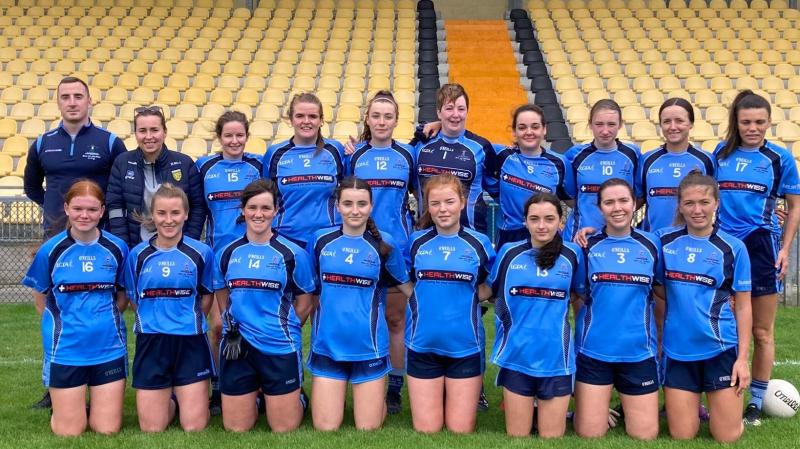 The Kernan’s Group Donegal Ladies club championship got up and running on Sunday with games taking place across the various grades.

Each championship starts off with group matches before the knock-out stages in a few weeks’ time.

In the Senior championship, just one game was played on Sunday. Last year’s Intermediate Champions St. Eunan’s took on a strong Moville side at O’Donnell Park where the Inishowen club proved too strong, winning by 5-14 to 2-6. 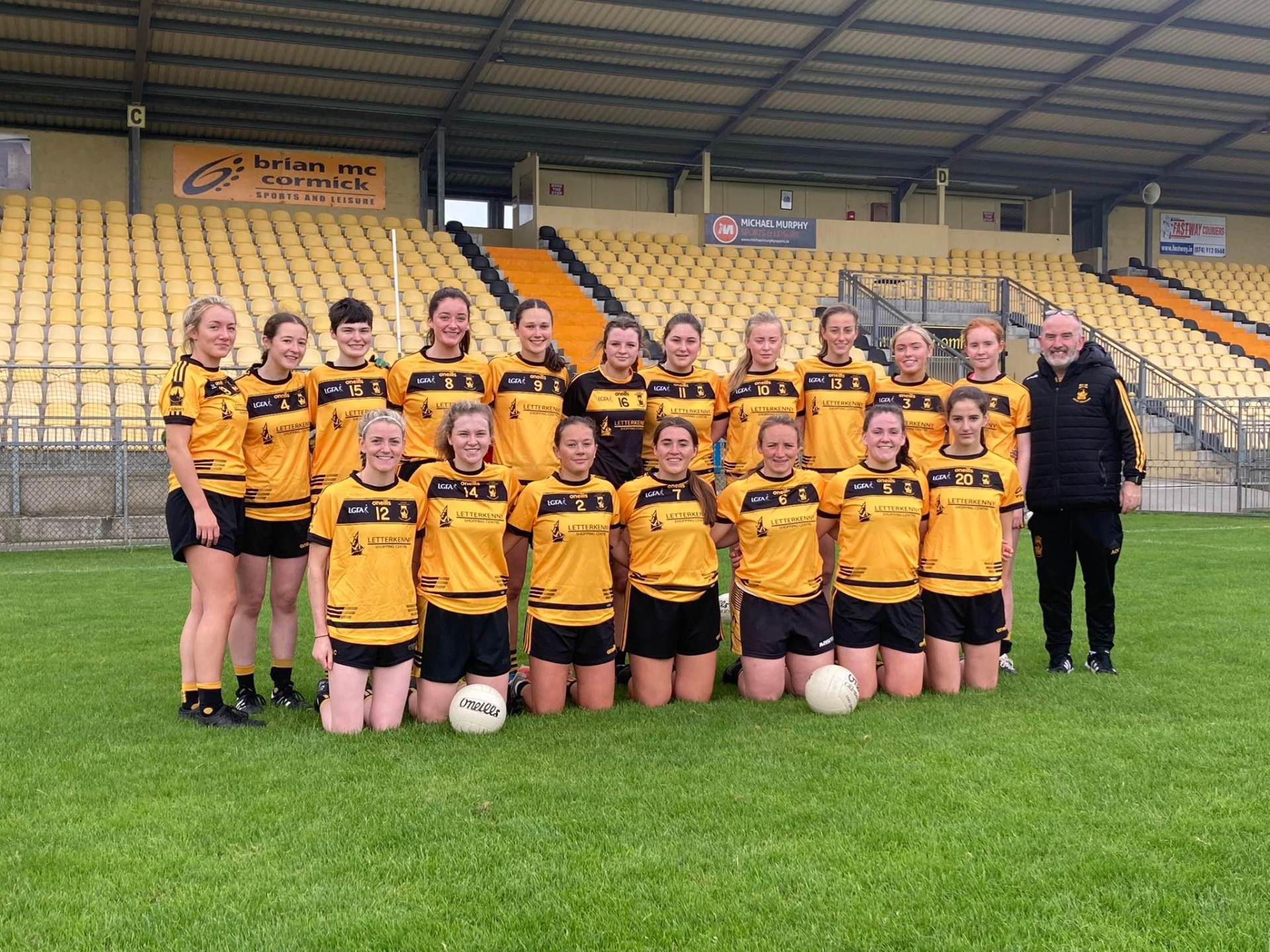 In the Intermediate Championship, there was some thrilling action on the opening day.

In Group 1, Ardara came from behind at half-time to win a rip-roaring contest against Milford by 6-5 to 3-10.

Meanwhile, Aodh Ruadh, Ballyshannon had a fine win away to St. Mary’s, Convoy.

In Group 2, Gaeil Fhánada recorded a good win away to Carndonagh while Naomh Muire made home advantage count as they defeated last year’s Junior A winners Robert Emmett’s by 4-19 to 3-8.

Donegal Masters lose out in play-off against Dublin

In Group 1 of the Junior A championship, Naomh Columba made the long journey to Glenswilly and produced a fine performance to win by 6-8 to 0-4.

Also in that group, Gaoth Dobhair lost out to Dungloe.

In Group 2, Na Dunaibh, who have been enjoying a fine 2022 campaign, beat a strong Urris side while Malin, winners of the Junior B title last season, hit the ground running with a big win away to Four Masters.

In the Junior B championship, MacCumhaill’s are the fancied team this year, and they showed their quality and strength by winning away to Letterkenny Gaels in Group 1 by 2-19 to 0-8.

In Group 2, Naomh Padraig of Muff opened their group campaign with a victory over Termon 2.