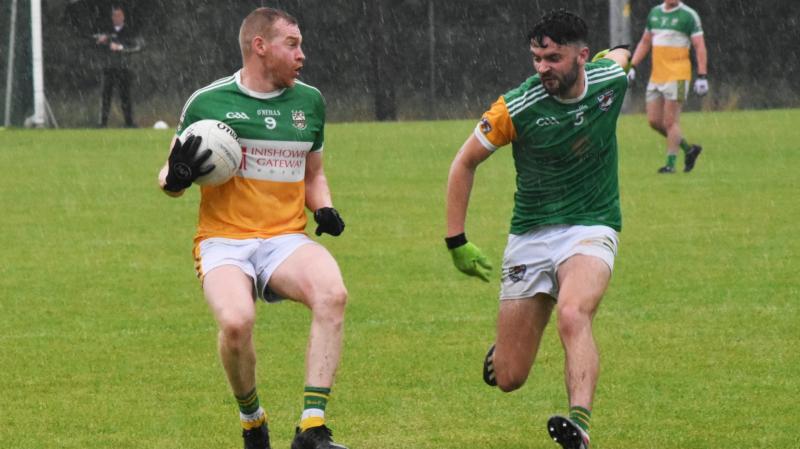 The Donegal IFC will get underway on Friday week at Hibernian Park in Burt, with Dungloe the visitors on Friday, August 5.

Cloughaneely defeated Dungloe in the final last season and are now in the senior bracket, while Downings are the newbies as last year's junior winners.

The fixtures have been released and read as follows:

All reserve fixtures start 90 minutes before the senior games