"My family are delighted that I am stepping away,” Bonner says after stepping down as the Donegal senior football team manager 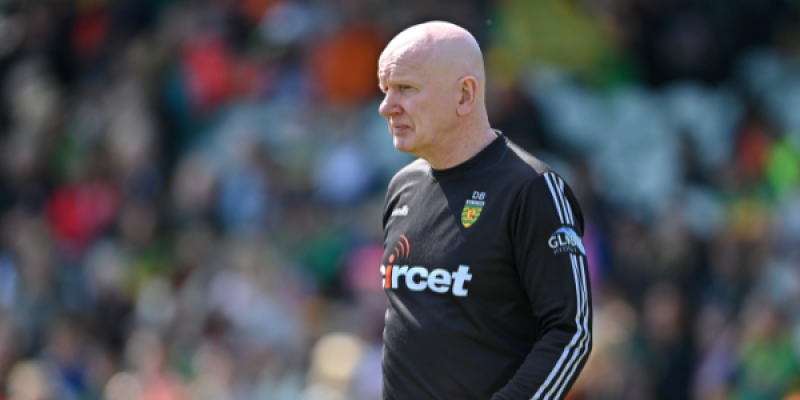 Declan Bonner has called on the GAA to introduce measures that could help desist what he calls ‘fairly horrendous’ online abuse.

Bonner officially stepped down as the Donegal senior football manager on Wednesday evening after a five-year term in the role.

The Na Rossa man made his decision in the wake of a 3-17 to 0-16 All-Ireland qualified defeat by Armagh.

The online abuse suffered by GAA personnel is the subject of an episode of Prime Time to be shown on RTÉ One on Thursday night.

Bonner admitted that his family is ‘delighted’ that he is vacating the role of Donegal manager.

“I don’t do social media, but I hear about it and a lot of it is fairly horrendous,” Bonner told a press conference at the Donegal GAA Centre in Convoy.

"I am one of the lucky ones," says departing Declan Bonner

“It does make it difficult. When you put yourself out there, you’re open to that, no matter what you are. You’re there to get abuse if things don’t go well.

This week, Kerry manager Jack O’Connor - whose team takes on Galway in Sunday’s All-Ireland SFC final - touched on the subject when he said: “They are putting monumental effort into it and personal sacrifice, so maybe the people that are dishing out the abuse don’t understand that, but it’s just not something that’s acceptable.”

Earlier this summer, Aisling McEntee, tweeted following the resignation of her father, Andy, as the Meath manager:  "I really hope the next manager doesn’t have a family with access to social media. I also hope I never raise anyone to be as pathetic as to abuse people from behind a keyboard. Would they put in an ounce of the effort and dedication he did?…doubtful." 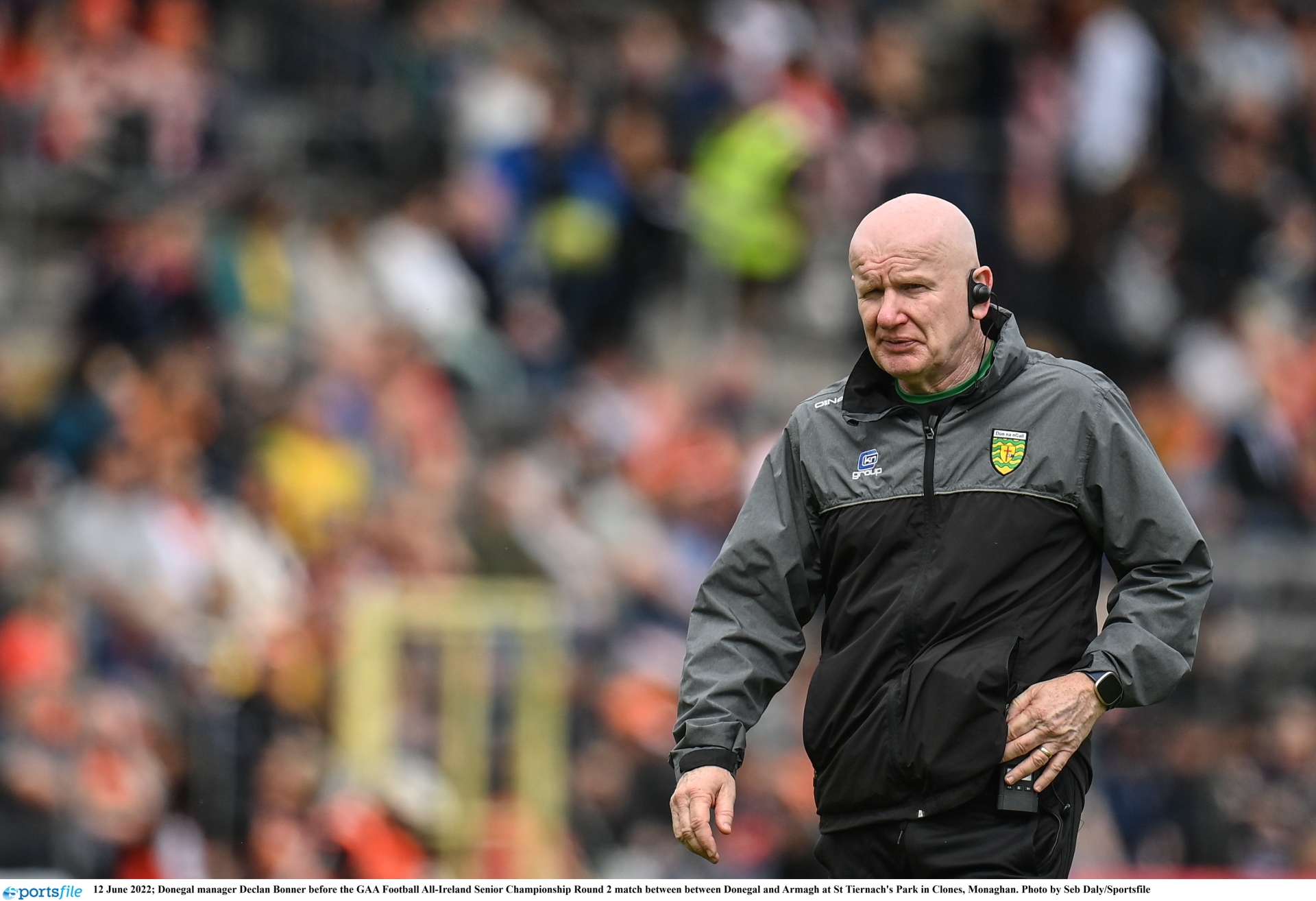 It is understood that the Donegal County Board will explore its options going forward in regard to how it deals with instances where club members are found to be guilty of online abuse.

While Bonner insisted that any comments levelled his way ‘didn’t influence any decision, that’s for sure’, the Lettermacaward native, who managed Donegal 104 times across two spells, said more has to be done in the area of monitoring comments online.

“It is something that has to be looked at,” he said.

“Clubs need to take responsibility also. It is people within clubs who are coming out with certain things. It has to be monitored better.

“If I felt that someone within my club or a member of my club was abusing someone doing something for Donegal, I would make sure they were pulled in and addressed. You just cannot have people out there saying what they want. Some of them don’t even put their name to what they’re saying.”

On Prime Time, the GAA President Larry McCarthy will tell the programme that he is concerned about the impact of the abuse on the association.

He said: "Will people continue to volunteer for a voluntary sports organisation if this level of abuse continues? Logically, you would say 'no', and it's going to impinge on our ability to deliver hurling and football in clubs around the country."

Bonner was at pains to point out that Donegal supporters in the main are ‘a good bunch’.

He added: “Social media and those keyboard warriors are everywhere. They will be the same guys who’ll be talking about the Ireland rugby team, the Ireland soccer team, or whatever it is. That’s all they do - they go to criticise or to throw up whatever. I don’t know, do they get a kick out of it?

“People will come back to me at times with certain names or what was said and I just say: ‘Go tell them to get a life’. Jesus, life is too short to be just sitting criticising anyone.”