Malin manager Byrne: ‘It’s amazing what a few wins can do for the community’ 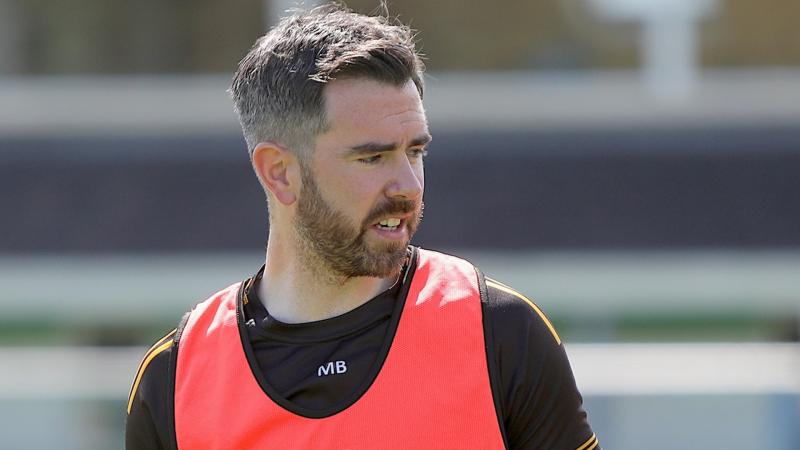 In the depths of last December at the most northerly GAA outpost in the country at Connolly Park, new Malin senior team manager Michael Byrne sat down with his players for the first time.

“When we came in, having played with Malin myself and getting some of the older lads gathered around, from the very first meeting we stressed let’s have no ceiling and see where we end up,” Byrne said on Sunday, before the sad passing of John Byrne, the Malin GAA club treasurer.

The All-County League divisions would be redrawn from four to three, with Malin taking their place in the middle of those, the 14-team Division 2, perhaps considered outsiders, at best. 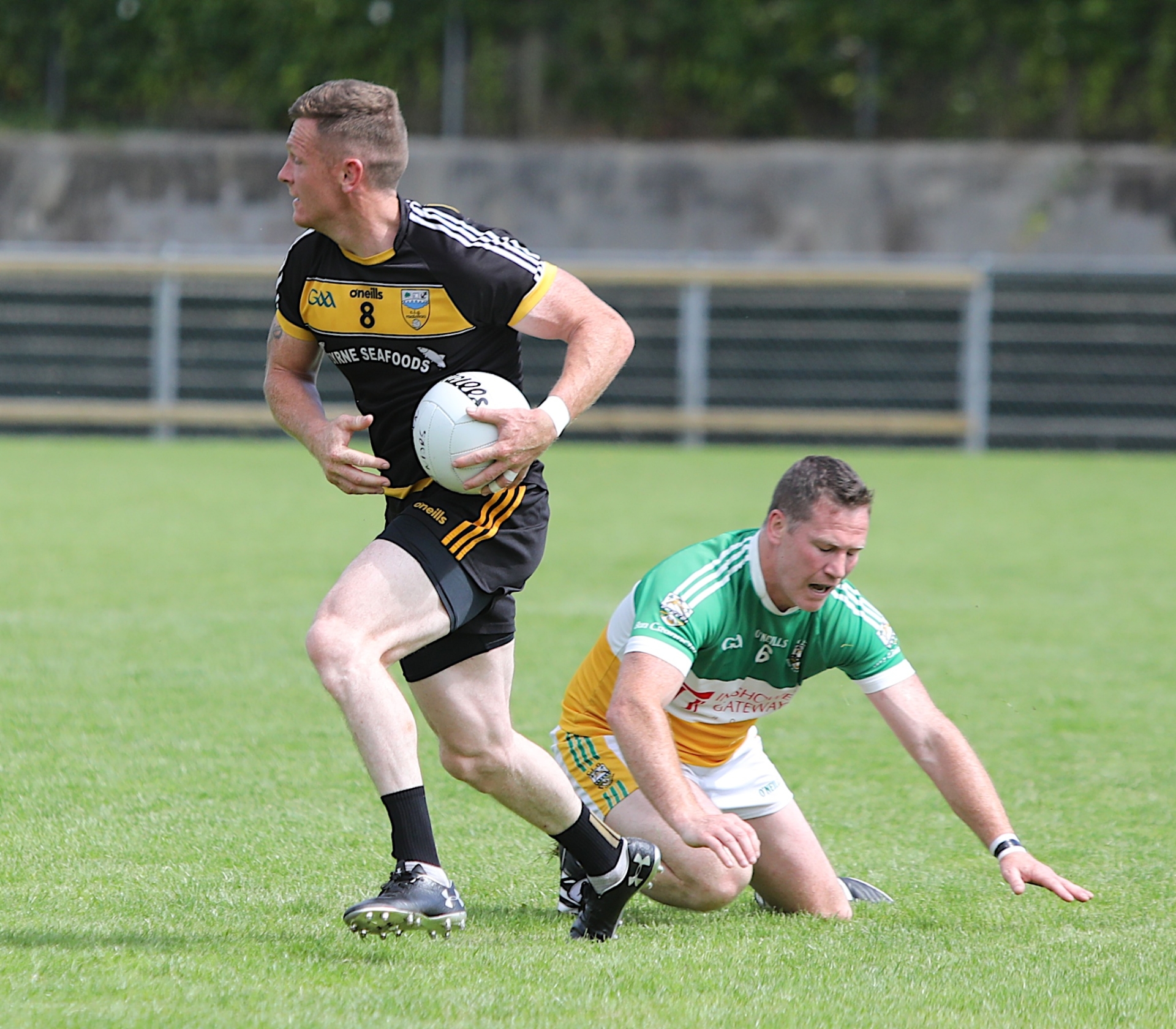 A 1-11 to 0-6 victory over Downings at home in early April was a result that would carry more significance the longer the season went on and Malin also claimed notable victories at both MacCumhaill’s and Dungloe as the campaign took shape.

“We’d built up for the Downings game earlier in the year and it was like championship preparation,” Byrne added. “We really targeted having a good home record and then the turning point mentally for the boys was when we went to MacCumhaill’s and beat them in Ballybofey.”

In their 12 outings, Malin have lost just once - 3-5 to 1-9 at Naomh Columba in May - and on Sunday confirmed their promotion to Division 1 with a ding-dong 2-9 to 1-12 draw at Inishowen rivals Buncrana at the Scarvey.
Byrne is well aware it’s not a one-man management operation, and is assisted on the line by Charlie Byrne, Darren Duffy, Seamus Paddymor and Stephen Farren.

“We’re over the moon,” Michael Byrne added. “Last year we were a Division 3 team and now we’re back to the top. It’s unbelievable and it’s a great testament to the boys, who have worked really hard. They’ve taken on board anything we tried to do.

“It was a tight game, really end to end and I knew it was going to be like that with Buncrana. They’ve quality players. Maybe we fell over the line but we got there in the end. We were never going to get anything easy here in Buncrana. That’ll do both teams good going into a really competitive Intermediate Championship. We have the league final to look forward to, which is a bonus. We’re just delighted that we achieved our aim in promotion.”

Malin will now round off their regular season with a home fixture against a Milford side who are guaranteed a promotion play-off, before facing into the Division 2 final against either Downings or MacCumhaill’s.

The hope is to reintroduce Sean Kelly, Charlie Byrne, Oisin McGonagle, Darragh McGeoghegan - all of whom are injured - in the coming weeks before the IFC campaign gets underway at Naomh Muire, who are managed by Byrne’s old school teacher at Carndonagh Community School, Danny O’Donnell.

“The atmosphere around the club is brilliant, it’s amazing what a few wins can do for the community,” Byrne added. “The boys just came in and did everything we asked of them. We tried to get the defensive side of the game first and then add the branches going forward. It seemed to work out well for us.

“We’ve used about 30 players this year and they’ve all played a part. That’s what you want - it’s a manager’s dream really. The manager can say what he wants but if the boys don’t buy into what you’re doing then you’re facing an uphill task

“We started to believe that if we perform something near our best then we can match most teams in this division and that proved to be the case. I don’t think we’ve fluked this position we’re in. We’ve been consistently good. Anyone can beat anyone on a given day but if you’re consistent, then that’s the key to it.”