This year's semi-final pairings have worked out the same as last, when Setanta and St Eunan's overcame Buncrana and Burt respectively 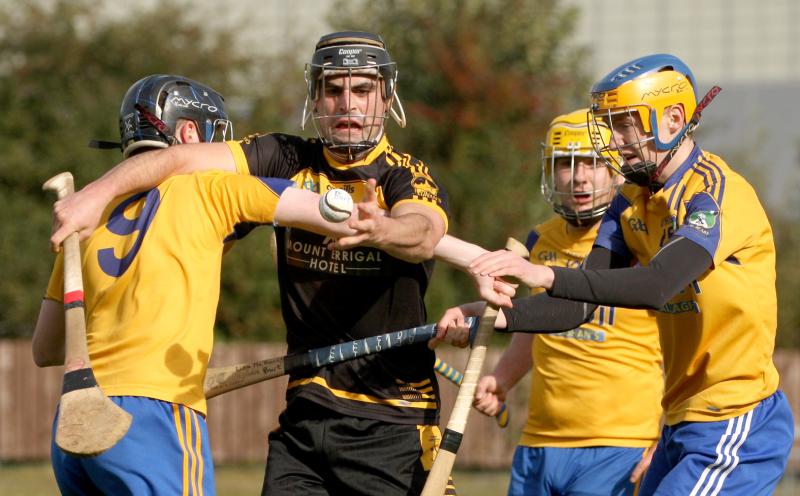 The line-up for the Donegal Senior Hurling Championship semi-finals has been confirmed and they are a repeat of last year’s pairings.

Last evening, only one of the four fixtures was played, with Buncrana winning 4-20 to 1-9 against Dungloe at the Scarvey.

Aodh Ruadh, MacCumhaill’s and Carndonagh did not field on Wednesday respectively against Burt, St Eunan’s and Setanta.

However, the final places were already confirmed ahead of those fixtures, with the winners of the league section, Setanta, due to face fourth-placed Buncrana, while Burt, who were second, take on a St Eunan’s team who ended up third. The fixtures are due to take place on the weekend of July 15. 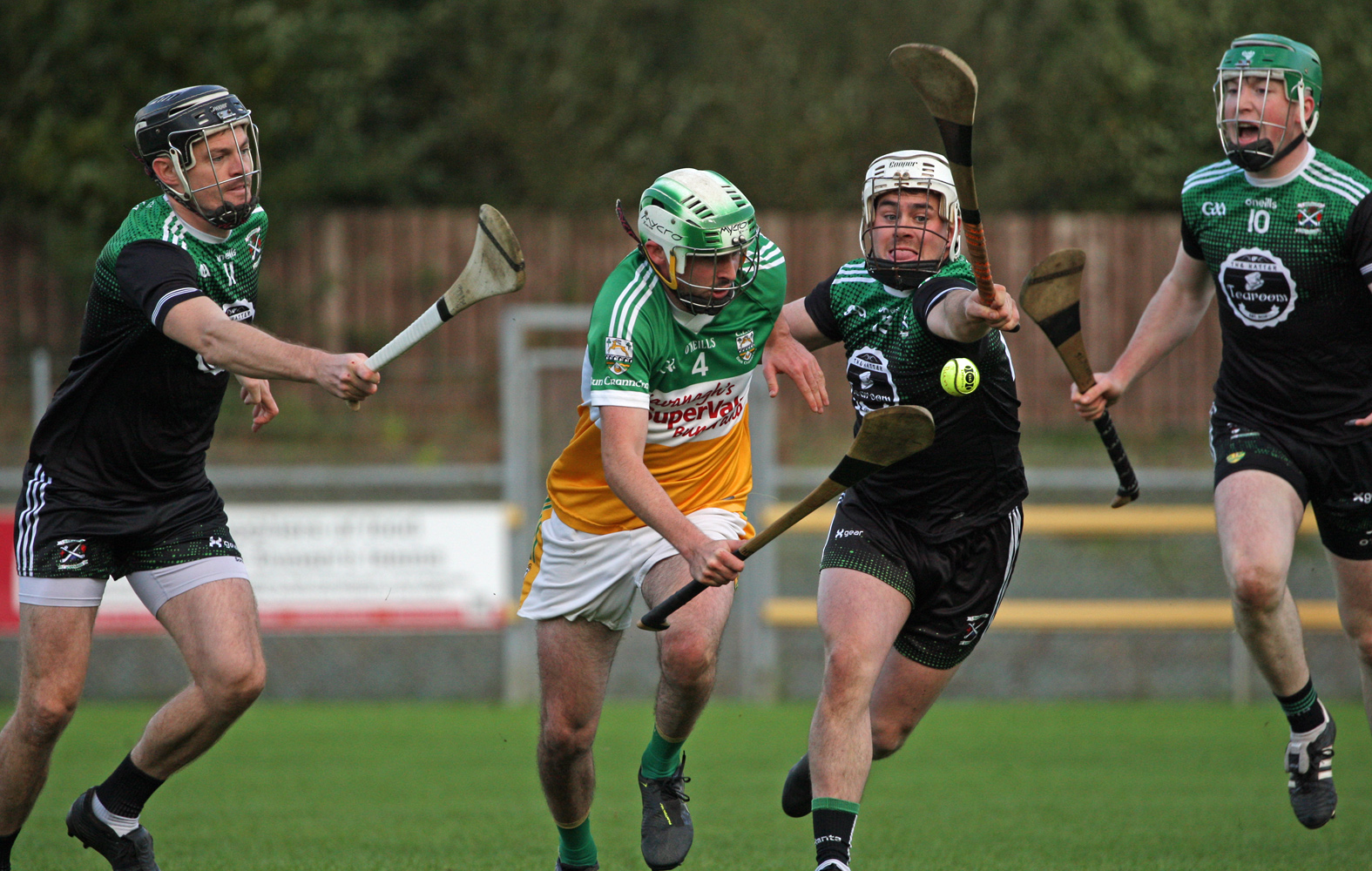 Last September, at the semi-final stage, Setanta powered past Buncrana on a 1-23 to 0-5 scoreline, while St Eunan’s got the better of Burt.

In the final, St Eunan’s were 2-9 to 0-14 winners over Setanta to lift the SHC crown for the first time since 1972. This year however, the side from the Cross have been in excellent form and take their 100 percent record into next week’s semi-finals.