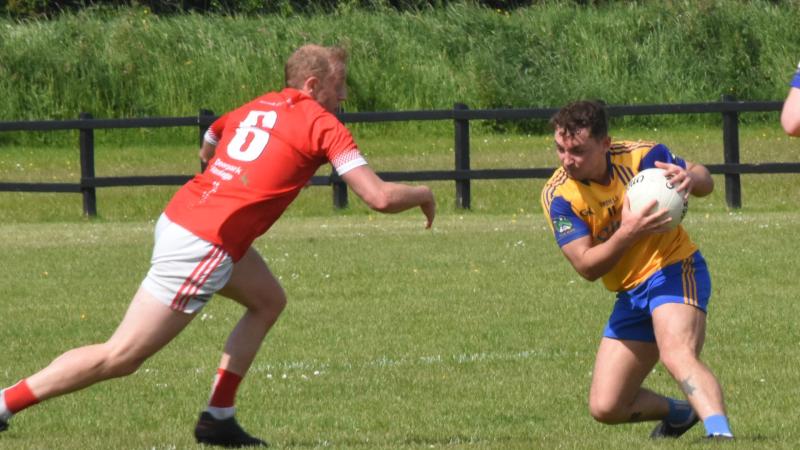 Burt will be playing Division 2 football next season after clinching promotion with last weekend’s 2-8 to 0-6 win over Na Rossa.

It was a 10th win for men from Hibernian Park who are unbeaten in the league with ten wins and one draw, with former dual star Ciaran Dowds team manager and is in his second season in the job.

“Promotion was the main objective when we met at the start of the season and that is achieved now and we are looking forward to a league final,” he said. “The boys have worked really hard and have given a huge commitment  and they have reaped their reward now with promotion,” Dowds added. 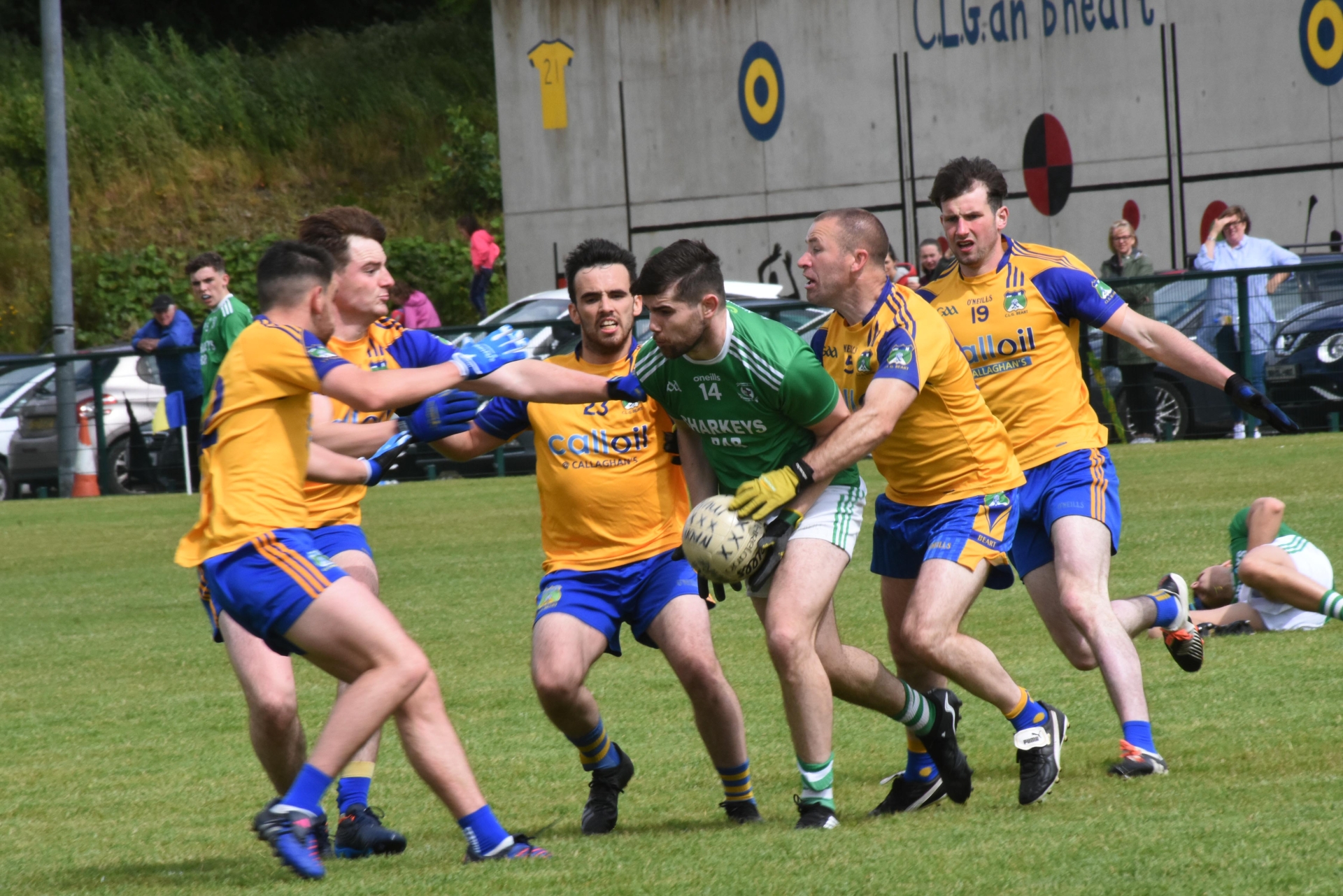 This is in stark contrast to last season when Burt made no great impact and at times struggled for numbers to field a team at times.

“We came in at the start of last year and we had  great ideas,” Dowds added. “You can have all the great ideas you want but if the players don’t buy into those ideas the are of no use. “Thankfully things are different this year. At the start of the year we had a team meeting and just before the meeting one of the local papers did their annual end of season ratings on where clubs were at.

“We were rated 31 out of 39 clubs which was about where we were at. We all agreed that we were capable of being much better. At that meeting it was decided promotion to Division 2 was the goal no matter what way it came and the season took off from there.

“We got a number of players back that had opted out the year before for one reason or another. Experienced players like Seamus and Conor O’Donnell and Mickey McHugh and we also drafted in a couple of others like John Kilpatrick and Keith McColgan.

“We also got off to a good start. As we all know, winning can become a habit. The return of the lads was a great boost and it strengthened the squad too and we now have a strong squad with plenty of options on the bench.

“For example last weekend against Na Rossa we brought Christy and Ronan McDermott and Calum Porter on. They are all good players and would make any other intermediate club team in the county.

“We have got to the stage where the subs we are bringing on are as good as the lads they are replacing. It is a great situation to be in for management and long may it last.”

Burt are now due to play second-placed and also promoted Naomh Bríd in the league final in two weeks’ time, following an away trip to Trummon to face the same side in what is effectively a dead-rubber last league game.

“There will be little shadow boxing this weekend with the final to come two weeks later," Dowds said. "We are proud of our record of not losing a game so the boys will be anxious to keep the winning record going and we would also like to go up as champions.

“But overall the objective for the league has been achieved and once the league is over we will turn our focus to the championship.”

Burt will play in this season’s IFC and play home to Dungloe and Termon and away to Malin and Gaeil Fhánada.