Declan Bonner is halfway through a two-year agreement, which was put in place last August 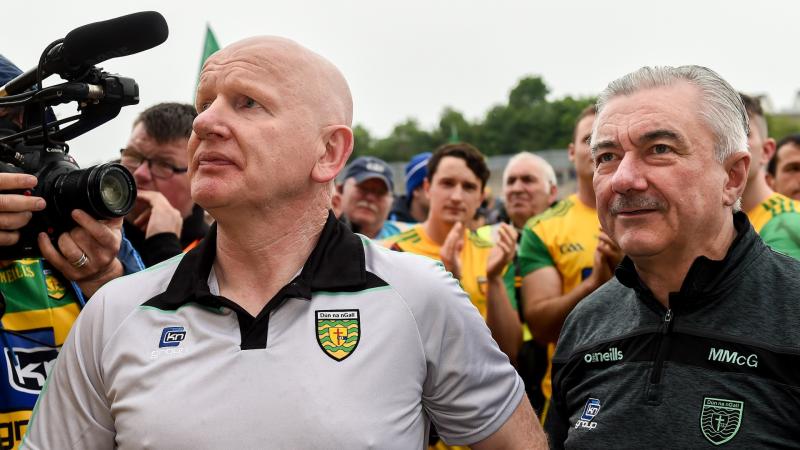 McGrath said that he had made it clear in the week after Donegal's 3-17 to 0-16 defeat by Armagh in the All-Ireland round two qualifier in Clones earlier this month that he would allow everyone time to reflect before any discussion would take place.

"I can confirm that I will be meeting Declan Bonner next week to discuss the matter," McGrath told DonegalLive.

Having served his initial spell of a three-year term with an option for a fourth by the end of the 2021 season, Bonner was given a two-year extension to his term as senior team manager late last year.

The Na Rossa man did not take part in any post-match interviews following the Armagh loss and has not made any comment on the matter since. 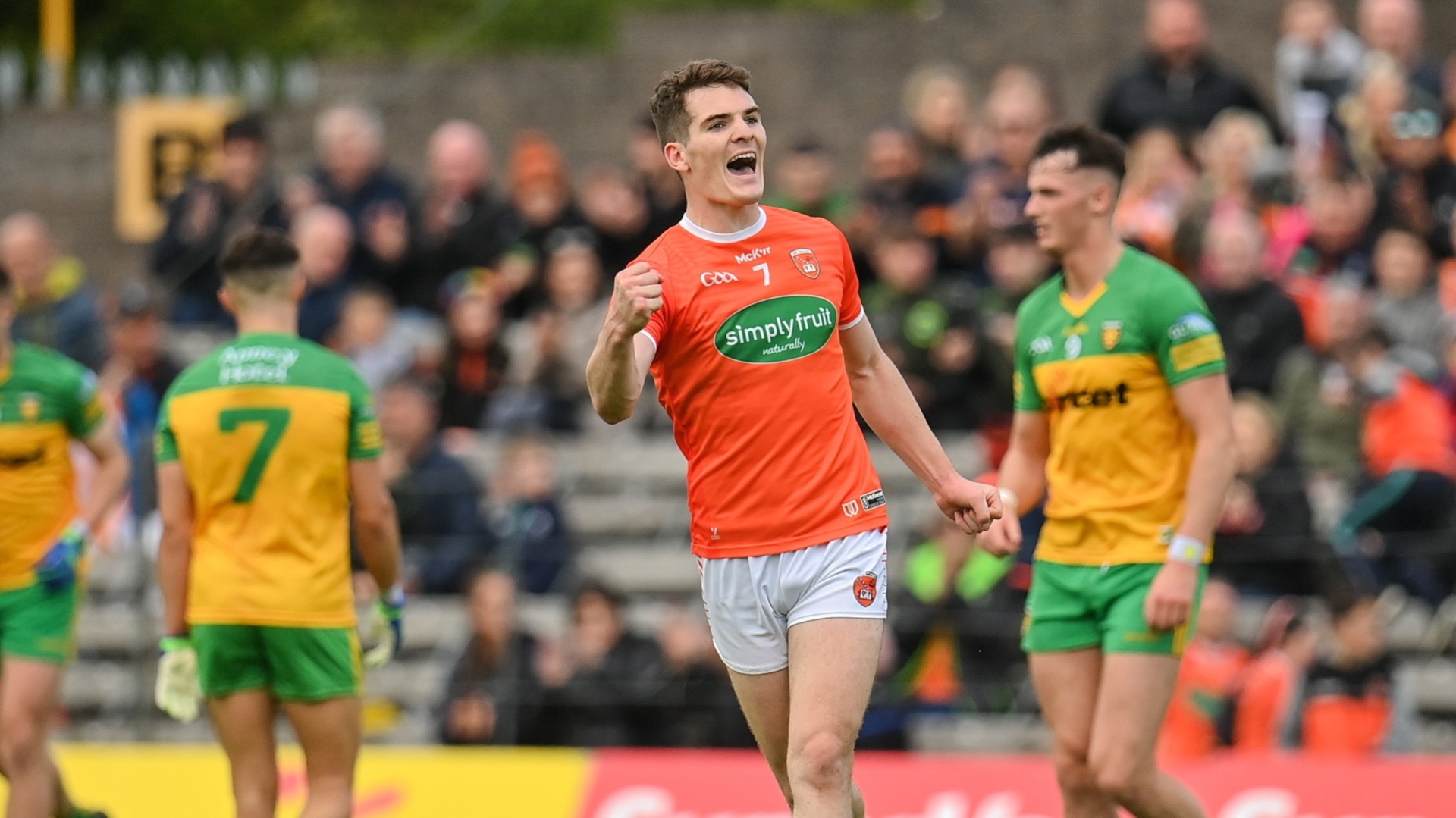 The chairman, McGrath, also revealed that there is Executive meeting to be held tonight (Wednesday) when a number of issues are to be dealt with, including the fixing of a Club Committee meeting for July.

It is normal for the county senior team manager to give an end of season report to County Committee following the conclusion of the inter-county season.

Meanwhile, the Donegal chairman said among other issues to be dealt with is the appointment of managers at underage level in both hurling and football. The tenure of the minor and U-20 managers ended when their teams exited their respective championship earlier in the summer.

Gary Duffy was in charge of U-20s, who lost out to Tyrone in the Ulster semi-final after extra-time 3-16 to 2-16 at Celtic Park. Tyrone went on to win Ulster and All-Ireland titles, defeating Derry and Kildare respectively.

Paul Burns’ first year is under review, as was stipulated when the Burt clubman took charge of the Donegal U-20 hurlers in January on a two-year agreement, with U-17 Hurling manager Adrian Gaffey having a similar arrangement.