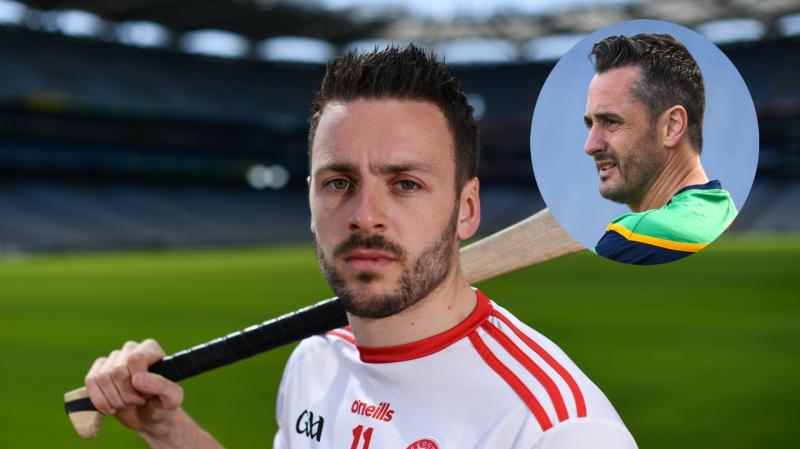 Donegal hurling manager Mickey McCann has joined in the hundreds of tributes paid to Tyrone hurler Damian Casey, who died tragically in Spain, at the end of last week.

“I got awful shock on Friday night when Declan Coulter rang me to tell me that Damian Casey had died tragically in Spain,” McCann said.

“I just could not take it in at first and I know from speaking to Declan and Danny Cullen and a number of the senior members of the squad, they are all in shock. They are all really rattled so I cannot imagine how Damian’s family and those from Tyrone and Dungannon are feeling.

“Our hearts go out to them and to think someone so young, he was only 29 should be cut down in his prime is gone.
“I know he broke our hearts on a number of occasions and we would have won a couple more Nicky Rackard championships only for him but all that seems so trivial now and really puts life, sport and everything in perspective. Our deepest sympathies.

“Damian was a fantastic hurler and I have no doubt he would make any of the top teams in the country. Every day you went to play Tyrone you always spoke about how to mark him and how to curtail him.

“His record of never having missed a game for Tyrone in all his years with the county speaks volumes for him as a man. In all those years too he never got sent off and I'm sure he received a few unfair shots from time to time. He was just a lovely lad off the field too and all the years I have known him I never heard a foul word come out of his mouth. He was a fantastic sportsman.”