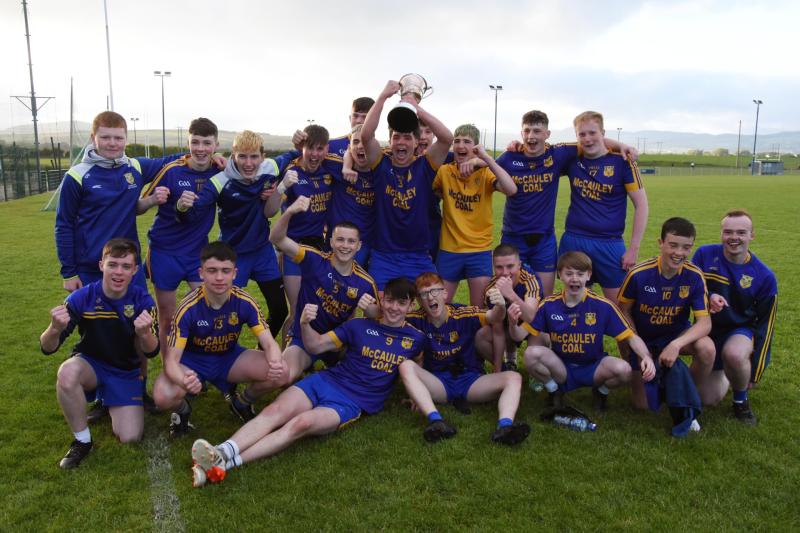 Naomh Padraig Uisce Chaoin came out on top in extra-time in a hugely entertaining Gary McLaughlin/Darren Downey U-17 final, where they came from seven points down against Buncrana at one stage in the first half.

However, a monumental performance from Kevin Lynch, with a personal haul of 1-11, made sure the cup was on its way to Ture.

Buncrana struck three first half goals and looked the dominant force, albeit having played with the wind. Daire McColgan hit two of those goals inside of the first 10 minutes, with a point coming from Dylan Mulholland. 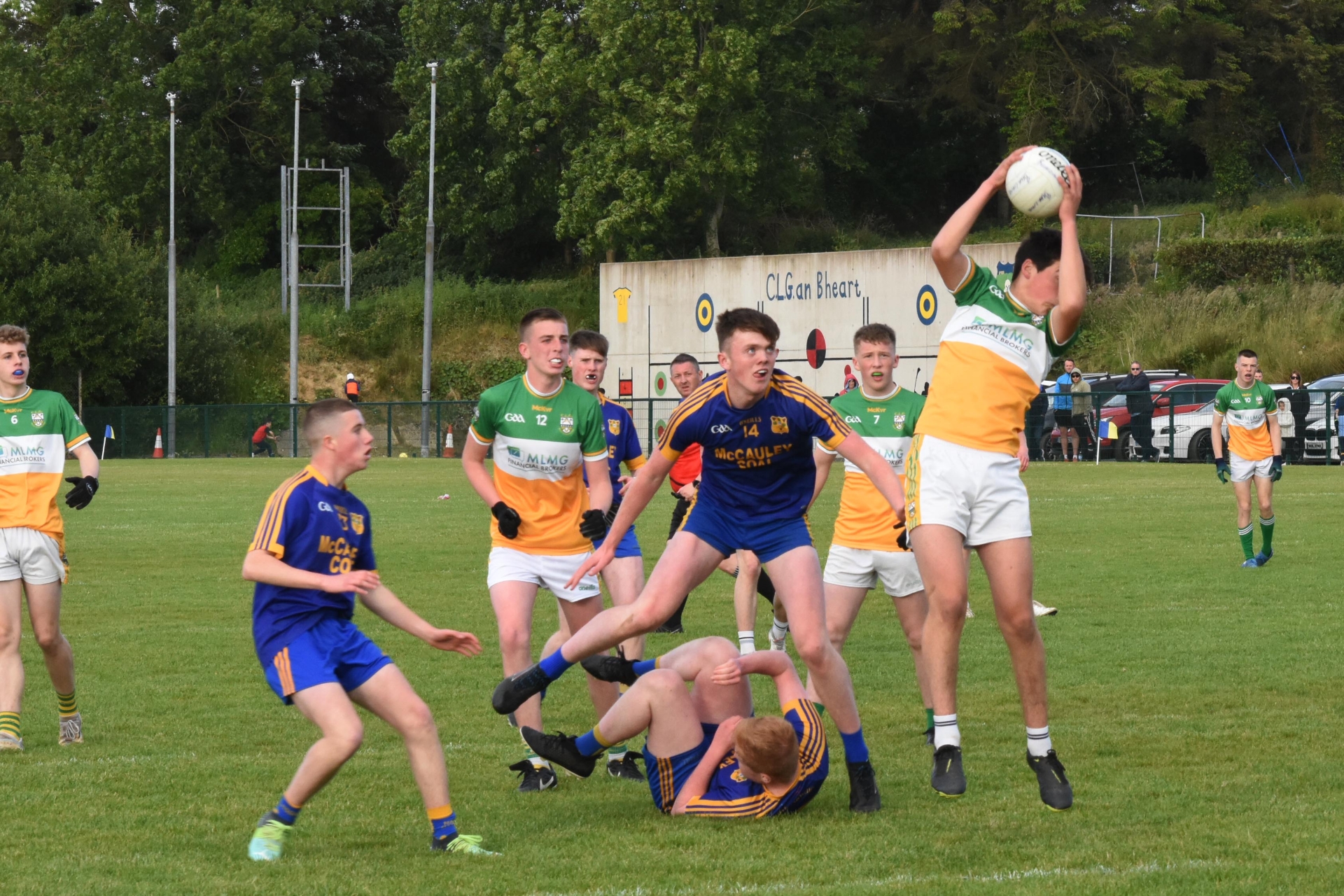 However, Lynch got Naomh Padraig rolling with a goal and Cormac Kelly and Daniel McFadden began to show well. A third Buncrana goal, through Billy Duffy, gave the team from the Scarvey an interval lead of 3-4 to 1-8.

At that point, Naomh Padraig might’ve fancied their chances and with the breeze, Cillian Doyle scored their second goal. Control went one way and then the other, with Rian Gallagher edging Naomh Padraig in front late on. However, Buncrana were not going to throw the towel in and Conor Graham converted a late penalty and a lead of one point. 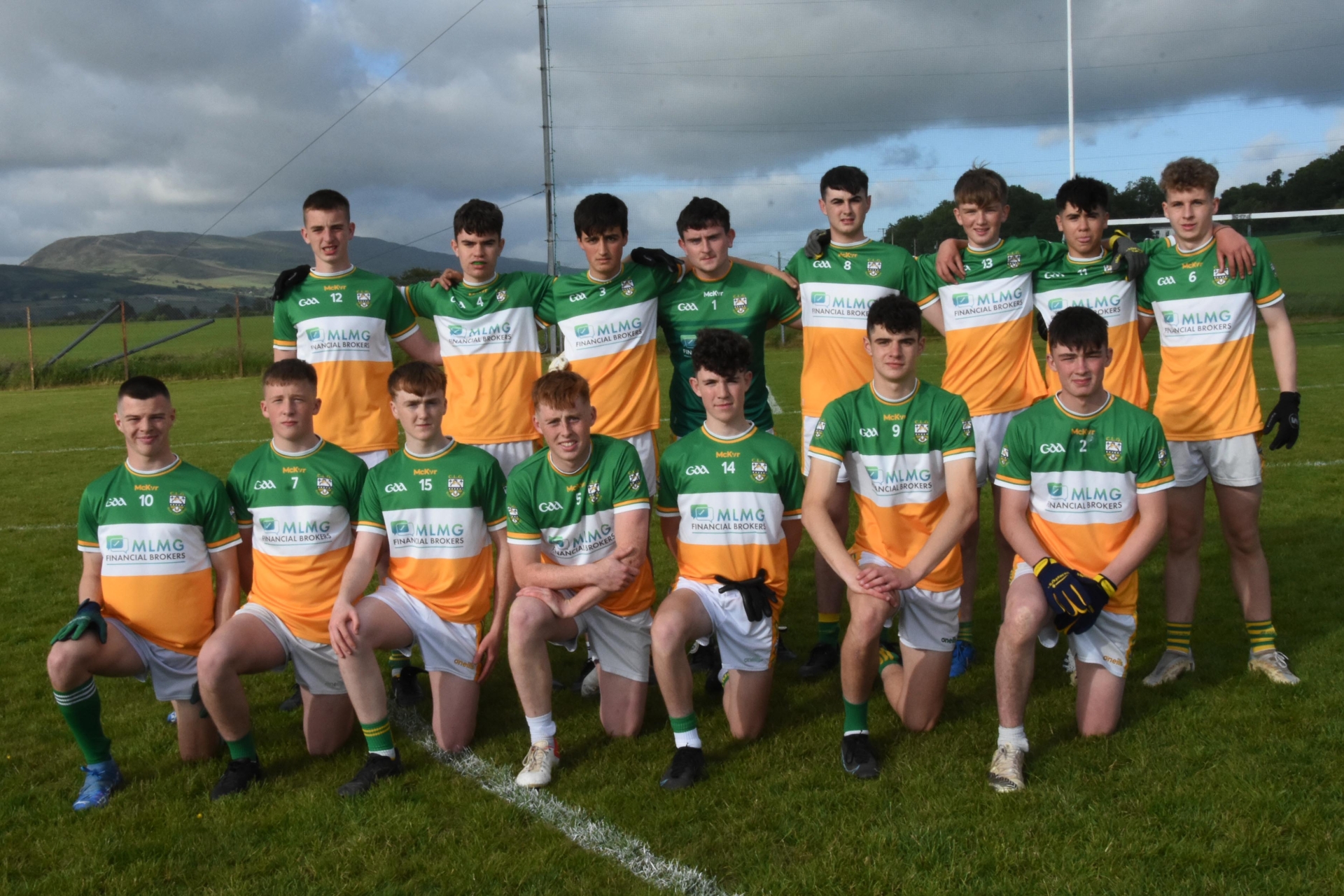 Buncrana were trying to hold on and lost two players - Graham and Sean McLaughlin - to red cards. Lynch forced extra-time with a last gasp free, which made it 3-14 to 4-11. In extra-time, Naomh Padraig continued their forward momentum and Lynch scored three more to add to two from Jamie McCauley to complete a memotable win in a contest in which both teams gave top class accounts of themselves.