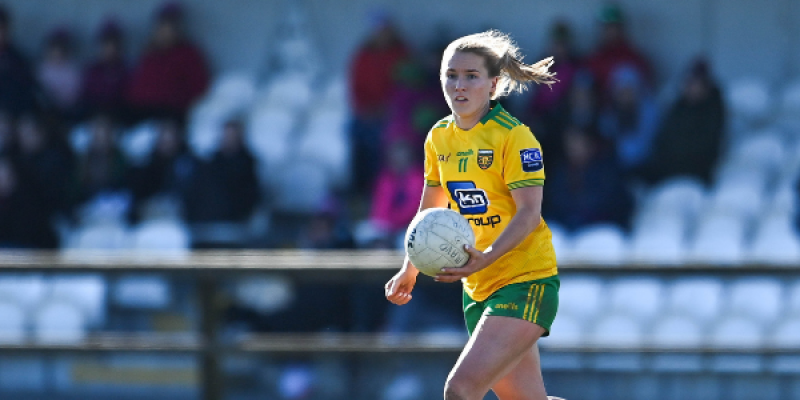 Four Donegal players have been named on the Lidl Ladies National League Division 1 Team of the Year.

Donegal reached the Division 1 final, which they lost to Meath at Croke Park. 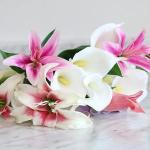 There are seven Meath players on the Team of the Year with four from Donegal.

Termon’s McGinley and Glenfin’s Guthrie are included once again having also made the selection in 2021.

The players will receive their awards at Croke Park on Friday evening, May 6.