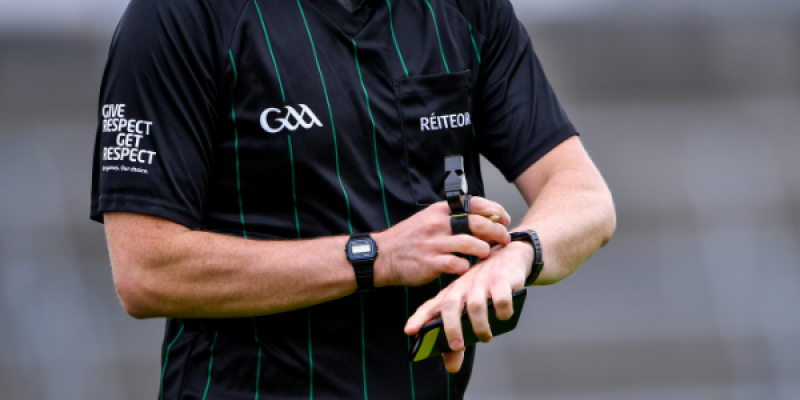 Maurice Deegan has been confirmed as the referee for Sunday’s Ulster SFC quarter-final between Donegal and Armagh in Ballybofey.

The GAA have announced that experienced Laois whistler Deegan will take charge of the eagerly-awaited tie.

Deegan has refereed three All-Ireland finals, including Donegal’s win over Mayo in 2012.

Armagh are seeking a first championship win over Donegal since a 2010 qualifier in Crossmaglen with Donegal having won the last three Championship meetings of the teams - including a 12-point win in a 2020 semi-final.

Donegal have not lost their opening Ulster SFC game since 2010 when losing to Down after extra time in a quarter-final.