Donegal see off Cavan in Ulster U-16 championship cracker 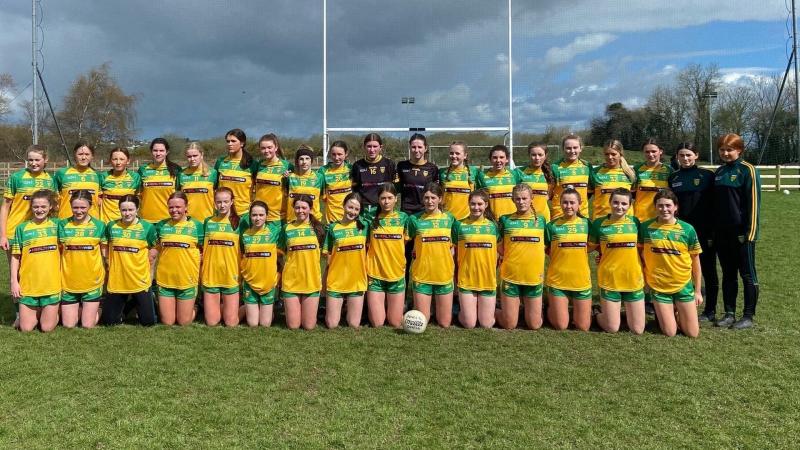 Donegal defeated Cavan in a titanic Ulster Ladies U16 Championship Round 4 Tier fixture in Lifford.

Liam Skelly’s side ran out three-point winners in their third outing in the competition, following on from a win over Antrim and loss to Monaghan, with Tyrone to come on Saturday, April 23.

Donegal certainly had their shooting boots on in the opening quarter, following which they were 0-11 to 2-3 in front. In fact, Donegal had scored 0-8 in the first eight minutes, with Cora Doherty having opened the scoring. A goal from captain Bronagh Butler followed in the second quarter, although the visitors had moved into a lead of 4-7 to 1-13. 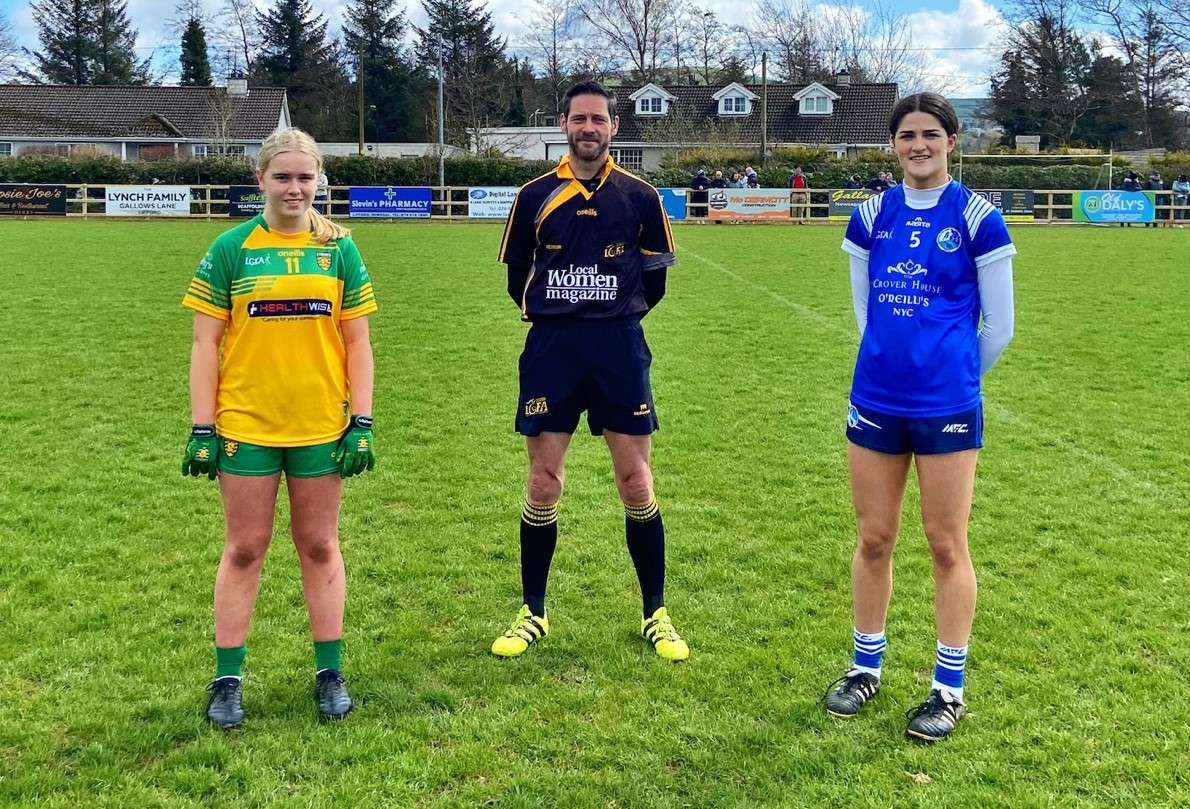 However, Donegal dug in after the break and three second half goals saw them home, with Aisling O’Neill scoring two of those and Ava Walsh adding a goal to her six points.