In the end, there was four points between the two sides at County HQ as visitors Burt claimed the victory 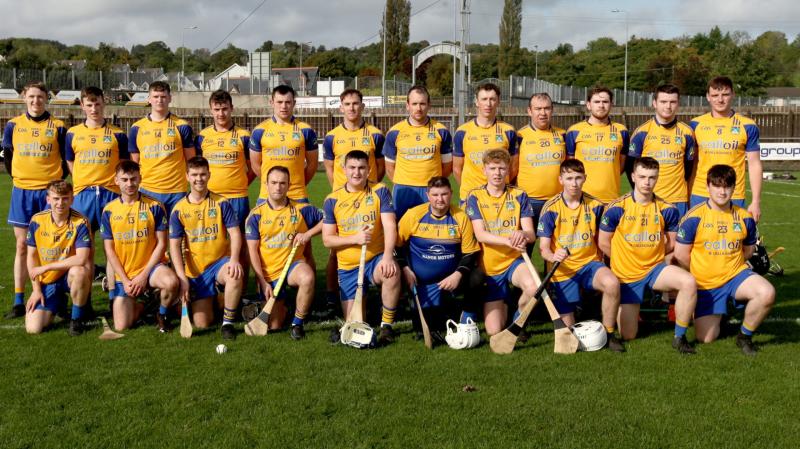 An early goal from Burt’s Paddy Curran was the main difference between the sides in Sean MacCumhaill Park.

Burt led at the break by 1-4 to 0-5 in an even enough affair. There was a 20-minute lull in scoring in the second half, but this evenly contested affair came to life in the final minutes where the home side had chances to steal the game.

Lee Henderson’s frees took them every close to achieving that goal. But Burt, inspired by the Curran’s and Ciaran Brady held out for a deserved victory. Lee Henderson was MacCumhaill’s main threat.

It was both sides' first outing of the campaign, with only St Eunan's clash with Setanta taking place on the opening weekend of the season.