Burt’s McHugh and McDermott turn on the style against Lifford 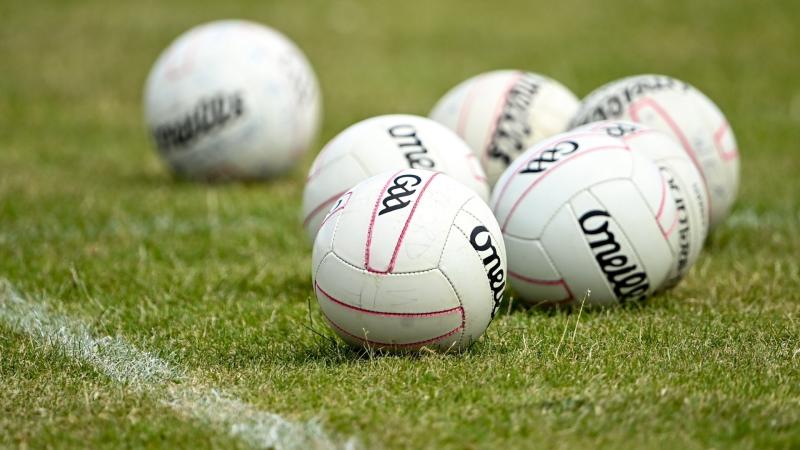 It turned out to be a comfortable opening day win at the finish for Burt, who led 0-4 to 0-3 after a dour first half, but the game came to life after half time.

Lifford drew level when Conor Breslin palmed the ball to the net three minutes after the restart, but Burt responded immediately with Christy McDermott sweeping a shot to the net to put Burt 1-6 to 1-3 ahead. Lifford would manage only two more scores after that, with Burt tacking on 1-7, including a late goal from McDermott.