Terence Doherty grabbed the only goal, as Malin had nine points to spare over the junior champions Downings 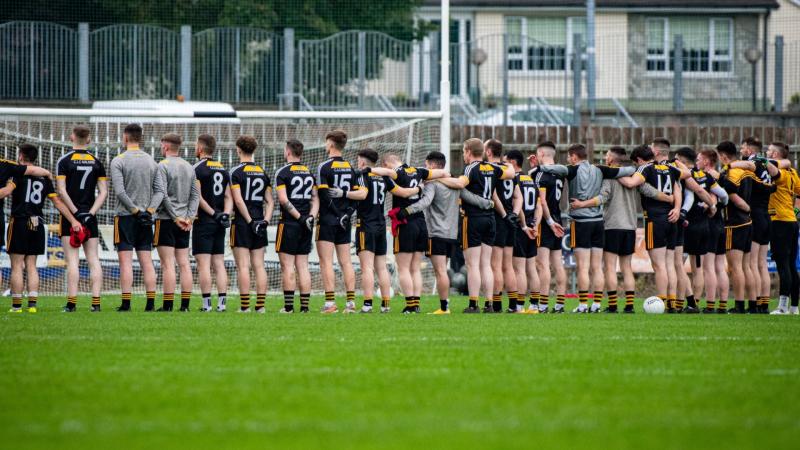 Malin put on a fine show at Connolly Park on Saturday

The Byrnes new tenure in the black and amber got off to a great start as Malin overcame Downings at Connolly Park in Division 2.

Early scores from Conor O’Neill set Malin on their way, however back to back scores Patrick McElwee evened the score.  The Returning Shaun Kelly broke from the Malin 21, playing a few 1-2’s and placed it over the bar.

A Christy Fildara free kick, and a Josh Conlon score gave malin a three-point lead.  However it was on the half-hour mark, Terence Doherty knocked back 1-1 to send Malin in at half-time seven to the good, 1-6 to 0-2 in front.

The Letterkenny side produced a fantastic victory, coming from behind to overcome Moville at O'Donnell Park

In the second half, a mistake by Ben Miller saw Keelan McGroddy slip in and his effort was well saved by Ben Miller in goal for Malin. McAlwee and Oisin Boyce in particular kept the scoreboard ticking for the away team.

But Malin were in control throughout with Doherty, Matthew Byrne and substitutes  Joseph Doherty and Conor McGeoghegan all combining for a nine-point win.