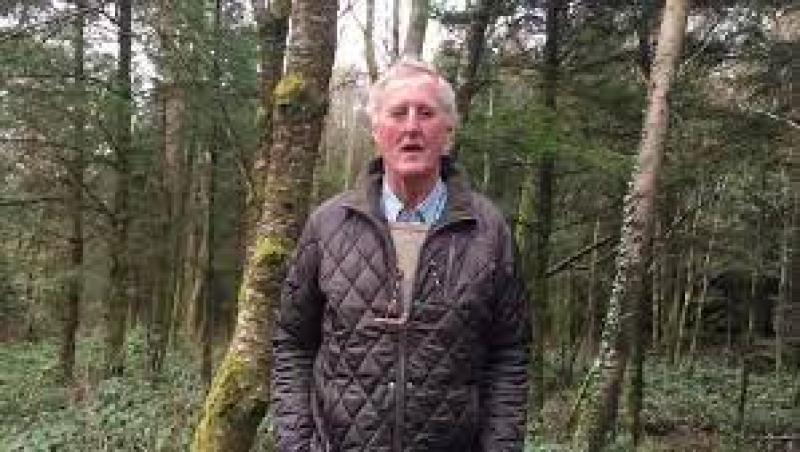 Forestry plantation rates in Donegal have dropped to historically low levels - and we will pay the price for this on several fronts.

That was the blunt message from Nicholas Sweetman, Chair of the Irish Forest Owners’ Association - a network of producer groups - two of which are in Donegal, when he addressed a hybrid April meeting of the Co. Donegal Executive of the Irish Farmers' Association in Letterkenny last night.

he said: “If something is not done radically we cannot look at forestry as being a carbon sink any more because we are afforesting enough.”

“One of the main problems now is that afforestation rates have fallen to such a low ebb. In 1995 we planted 23,000 hectares nationally; last year we planted 2,000 hectares. The fact of the matter is that there are a myriad of reasons why it is really essential that we plant more trees.

He continued: "Quite simply, if we do not plant more trees, we will be paying huge carbon taxes in the future., not individually but nationally. We will  have to pay fines and it will come back to bite everyone in the country. That is the stark scenario. The requirement is to plant in the region of 12,000 hectares per annum in order to meet our climate emission targets.