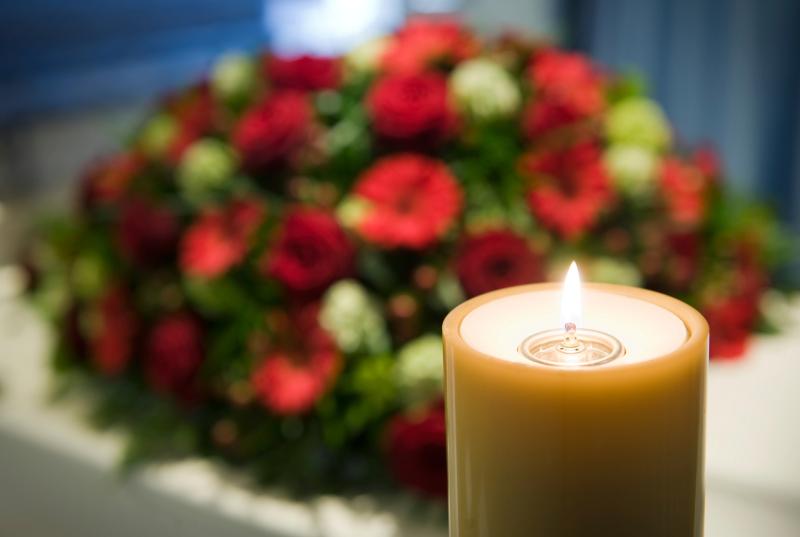 Remains reposing at the family home on Sunday, September 18, from 11am. Funeral leaving her late residence on Tuesday, Sept 20, at 10.40am for Requiem Mass at 11am in St. Patrick’s Church, Drumkeen, with Cremation afterwards in Lakelands Crematorium, Cavan. House private to family, friends and neighbours. Family time from 9pm until 11am each day and on the morning of the funeral. Family flowers only, please, donations, in lieu of flowers, if so desired, directly to the Donegal Hospice at https://www.idonate.ie/2625_donegal-hospice.html or MS Ireland, care of any family member.

Remains will repose at his home. House strictly private.

Funeral Mass on Sunday, September 18 at 11am in St Joseph’s Church, Rathmullan.

The sudden death has occurred at his home of Brendan Doherty, Apartment 7, Sunnyside, Port Road, Letterkenny and formerly of Castlequarter, Inch Island.

Deeply regretted and will be sadly missed by his mother, brothers, sisters, nieces, nephews, his wider family circle, friends and neighbours.

His remains will arrive this morning, Saturday, September 17 at St Eunan’s Cathedral, Letterkenny at 10.45am for prayer service at 11am.

Removal afterwards to the family home in Castlequarter, Inch Island.

Removal on Monday, September 19 at 10.15am to Our Lady of Lourdes Church, Inch for Requiem Mass at 11am followed by interment in the adjoining cemetery.

Family time please from 11pm to 11am. Family flowers only, donations in lieu, if desired, to Mary’s Meals Letterkenny c/o any family member or Murphy Funeral Directors.

A Memorial Service will take place on Sunday, September 16 in St Michael’s Chapel, Urris at 10am followed by burial of ashes in the Family Plot in the adjoining graveyard.

Family flowers only, please. Donations in lieu of flowers, if desired, to the Motor Neuron Disease Association and The Donegal Hospice c/o any family member.