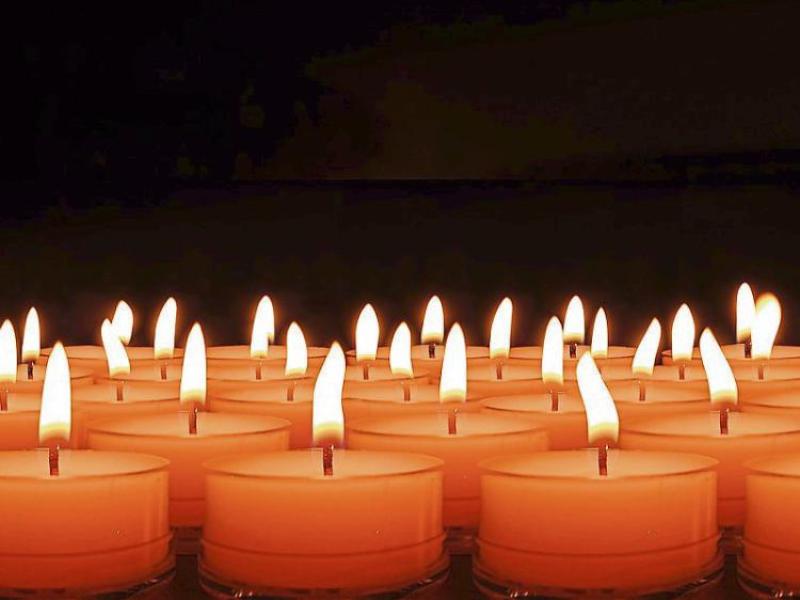 She is survived by her sister Róise McLoone and was predeceased by her husband, Pete, and brothers Joe and Michael.

Anna will repose at the home of her sister Róise in Binmore, Cloghan, F93RW70, from 5pm on Tuesday.

Requiem Mass will be celebrated in The Church of The Holy Family, Edeninfagh, at 12 noon on Thursday, July 28, with burial afterwards in the adjoining cemetery.

Rosary both nights at 9pm. Family time from after the Rosary until 12 midday.

The death has occurred of Danny Gillespie, Altaskin, St Johnston.

Danny will be lovingly missed by his wife Majella, sons and daughters Helen, Eilís, Donal and Emmet, daughter-in-law and sons-in-law Leanne, Richard, Damien; his beloved grandchildren Cillian, Óisin, Conor, Aoibheann, and his brothers and sisters Eamon, Susie, Mary, Robert, Bernadette, Deirdre, Fr Joseph, Nuala, his in-laws nieces and nephews and all his extended family and friends.

Danny was predeceased by his parents, Susan and Edward and his brother Gerard.

Funeral from Altaskin Road, St Johnston on Wednesday at 10.30am going to St Baithin’s Church, St Johnston for 11am Requiem Mass with burial afterwards in the adjoining cemetery.

Devoted husband of Anne and loving father to Michelle and Louise. Beloved son of the late Patrick and Hedwig and brother of the late Peter RIP.

His remains will leave his late residence, 4 Mullaghmore Avenue, on Wednesday to arrive at St Patrick's Church, Keady, for 10am funeral Mass. Burial afterwards in the adjoining cemetery.

Requiem Mass will be celebrated for Mary on Thursday, July 28 at 11am. Burial afterwards in the adjoining cemetery.

A service for Patricia will take place in Lagg Chapel on Tuesday, August 2 at 11am with interment of her ashes immediately afterwards in the adjoining cemetery.

The death has occurred of Laurence Deery, Gortnabrad, Carrigart.

Removal from the Eternal Light Chapel of Rest, Mountain Top, Letterkenny on Wednesday July 27th at 7pm, going to his late residence.

Funeral from there on Friday July 29th, going to the Church of St John the Baptist for Requiem Mass at 11am, followed by interment in the adjoining Cemetery.

Funeral from there on Friday, 29th July, going to the Church of the Irish Martyrs, Ballyraine, for 11am Requiem Mass which can be viewed online by using the following link: http://www.facebook.com/irishmartyrs.

If you have a death notice or an obituary you wish to have included on Donegal Live or Inish Live, e-mail news@donegallive.ie or rory.mooney@iconicnews.ie with contact details