Deaths in Donegal, Monday evening, May 2 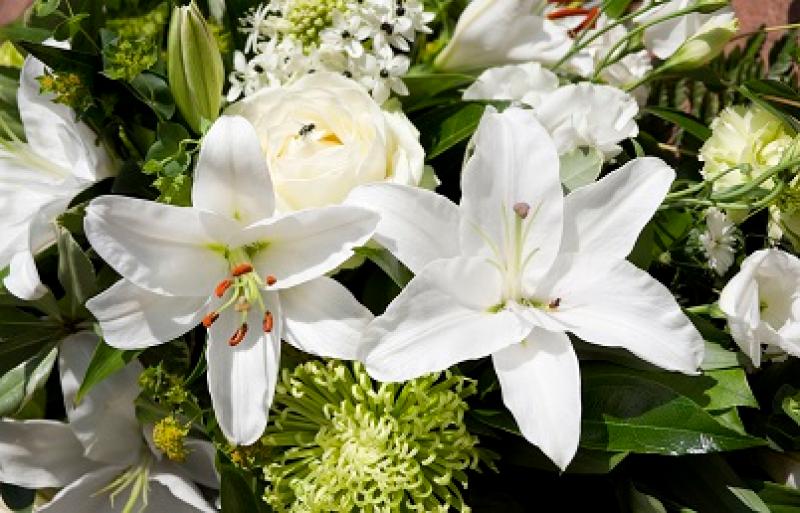 Mary’s remains will be reposing at the family home at Knockbrack, Letterkenny, F92 D40D  from  Tuesday with wake from 11am to 10pm.

Funeral from there on Wednesday at 10.15am going to St. Patrick’s Church, Drumkeen for 11am Requiem Mass.  Interment afterwards in the adjoining cemetery.

Family flowers only please.  Donations in lieu of flowers, if desired, to the Irish Cancer Society c/o any family member.

Remains are reposing at her residence.

Funeral leaving there on Tuesday at 1.30pm for Service at 2pm in Clonleigh Parish Church with burial afterwards in the family plot in the adjoining churchyard.

Wife of the late Paul Doherty (Tinney) and sister of Gemma and Marian. Remains reposing at McLaughlin’s funeral home, Buncrana with viewing from 3pm until 5.40pm on Monday.

Requiem Mass will take place on Tuesday at 11am with burial afterwards in the adjoining cemetery.

David will be sadly and sorely missed by his wife Bridie, his sons Jake and Ben, sisters Mary, Bridget and Joan, brothers Liam and John and his extended family.

Remains reposing at his residence from 6pm on Tuesday evening. Funeral Mass in St. Eunan's Cathedral, Letterkenny on Thursday at 11am. Interment afterwards in New Leck Cemetery.

Reposing at her late residence. Removal on Tuesday at 10.15am to St Mura's Church, Fahan for Requiem Mass at 11am followed by interment in the adjoining cemetery. Kathleen's Requiem Mass can be viewed on www.churchservices.tv/fahan.

Family flowers only please, donations in lieu, if desired, to the Society of St Vincent de Paul c/o any family member or Shaun Murphy Funeral Director.

Remains will repose in Gilmartin's Funeral Home, Main St., Kinlough on Monday from 6pm to 8pm; walk through only and no handshaking.