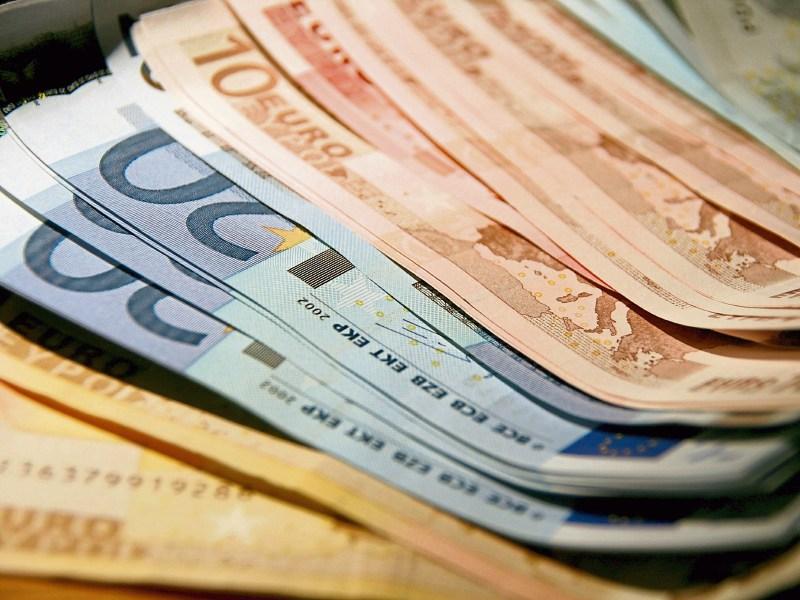 Consumer spending fell by a massive 8% in Donegal last month according to analysis released by Bank of Ireland (BoI) today.

BoI say that debit and credit card analysis for June, revealed a 4% overall monthly fall in spending, with a drop in consumer outlay across sectors, but the biggest drop was experienced in Donegal.

Spending in each of the 26 counties fell in June, with Donegal dropping the most (-8%).

In contrast to the trend last month, they say that total social spending fell by -5% in June as consumers scaled back their pub spend (-8%) compared to May, and also spent less money on fast food (-4%) and in restaurants (-3%).

The overcast weather in June may have played a part in people spending more in cinemas (+25%), but that increase was an outlier – with consumer spending on clothing and groceries both falling by -6% month on month.

Further afield holiday-makers flocked back to popular European locations following a relative decline in May, with June spending jumps recorded in Italy (+48%), Portugal (+45%), Spain (+38%) and France (+32%).

One constant with May’s spending picture was that teenagers (13 -17) had a striking spending rise in June (+19%), but that’s where the similarities ended.

Spending in June compared to May 2022 amongst BoI customers

“Cost of living increases are a concern for everyone, and in that context it is not surprising to see June’s spending levels dropping a bit on last month. The spending data analysed by Bank of Ireland over the past few months has produced some uneven trends, so while total consumer outlay rose significantly in May, it then fell again in June.

It’s probably too early to identify a clear trend, but some people may be getting more prudent with their money as they look ahead to the second half of the year. But we’re also entering peak holiday season, so some consumers could just be holding their spending until they get away.”