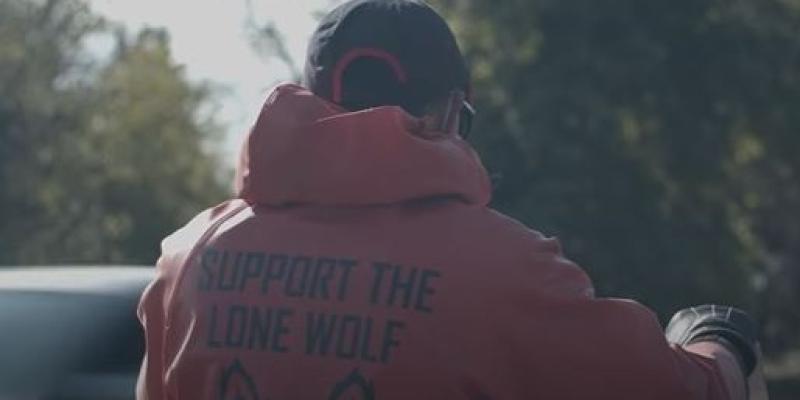 A short horror film about the mica crisis and the story of why famous professional footballers wore false beards at an Inishowen tournament are two of the films which will feature in this year’s Disappear Here film festival in Ballyliffin.

The festival, which is taking place for three days from Friday, September 23,  is returning in person after two Covid-hit years.

The festival has had the highest number of submissions since it began in 2017.

Hosted by the  Ballyliffin Hotel, the two-screen festival will host 95 films over three days.

Around 15% of the films to be screened are from Donegal or the North-West.

Several films have been made or produced in Inishowen including two that will focus on the defective blocks crisis which affects thousands of people in the peninsula.

The Lone Wolf, directed by Ciara O’Boyle, tells the story of the impact of the mica crisis on one man and his family and his reaction to it.

Secret Superstars, The Secret History of the Kennedy Cup, gets its Irish premiere. Produced by Moville man Leo McCauley and directed by Tom O’Flaherty, it tells the story of the professional footballers from clubs including Manchester Utd, Manchester City, Arsenal, Leeds, Newcastle, Sunderland Celtic and Wolves who played in an off-season competition which was held in Moville from the late 1950s up until 1970.

With contracts prohibiting players from appearing at such tournaments, some of the players wore masks and false beards to try and disguise their identity.

The Rock in the Sea, which was partly filmed on Inishtrahull and features local actors  Jonathan French and Sean Derry, tells the story of a monk living in 9th Century Ireland who must contend with grief, despair, isolation and his own identity, on a far-off desolate rock.

It’s a Fine Thing to Sing, a documentary by award-winning filmmaker Bob Gallagher, celebrates Inishowen’s rich and enduring song tradition. It features interviews and performances from The Henry Girls, Ian Lynch of Lankum and Ye Vagabonds.

As part of the festival’s  LGBTQ programme, some members of the recent Inishowen Pride organising committee will talk about how the seismic event came to be, and the legacy they hope will emerge from it.

The festival also features the Northern Exposure Award, held in conjunction with the Donegal Film Office, which offers a €500 bursary to emerging new talent.

Experts from Canada, the USA, Switzerland and Norway to attend the event

The festival gets underway with the new Sinead O'Connor biopic Nothing Compares.

Festival director Michael McLaughlin said there has been a 20% increase in submissions of documentaries to this year’s festival.

“Disappear Here has always had a socio-political edge to its documentary screenings and this year is no different, with the topics tackled as diverse as ever,” he said.

“With our largest number of submissions since we started out in 2017, it's becoming apparent how integral a role our festival is now playing in the promotion of Irish, and to a lesser extent International indie film.”

He said this year’s festival reflects life and issues facing people in Donegal and Inishowen.

“As expected filmmakers tune into the zeitgeist of the moment, with films that focus on the mica crisis, and the grassroots activism that grew from this. We also have a number of films that explore the resurgence of Irish speaking in Donegal and also the renewed vigour for sean nós traditional singing.

“We have shorts, documentaries, features and animated films and most are Donegal premieres, with a number of world premieres.” 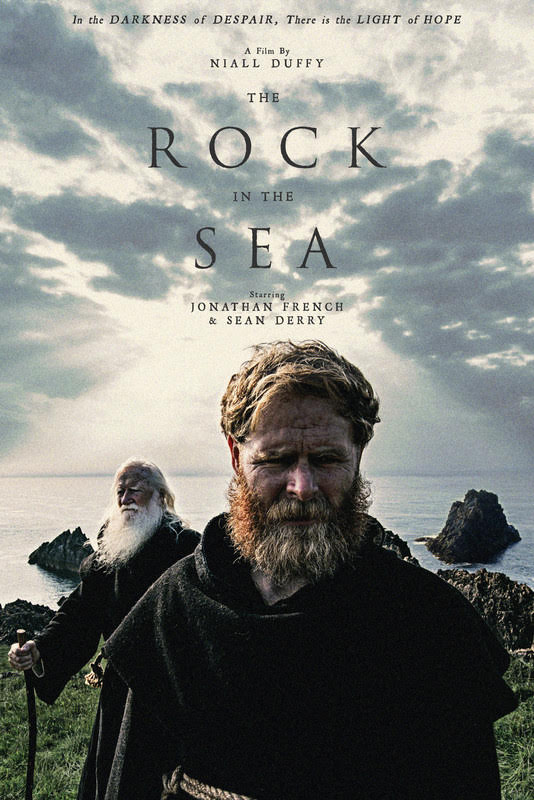 The Rock in the Sea was partly filmed on Inishtrahull

Disappear Here launched a monthly film club in June in partnership with Donegal Changemakers and Concern Worldwide and the festival plans to continue this alliance with a number of screenings that deal with issues that encourage people to think globally while acting locally, Mr McLaughlin said.

“As usual we will be encouraging short post-screening discussions with the creatives behind the lens of the films that we show, thereby continuing to offer some personal insight into the issues raised, and the process for cast and crew.”

While buoyed by the response to this year’s festival, he said that without better funding it will struggle to continue.

“This is a festival that receives no funding from the Arts Council. This is a festival of international standard in terms of the setup and logistically what is involved and aesthetically. And to do all that on practically no budget is something we are very proud of. But going forward we are going to need more support to make it sustainable. Costs have almost doubled this year and we need to explore where we can get support to make this something that will be around for many years to come.”