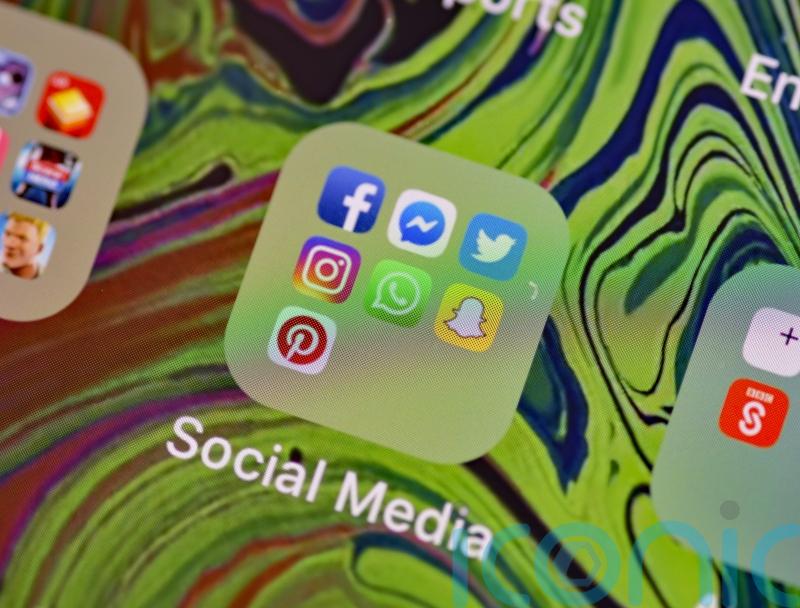 A fraud expert at a major bank is warning of a recent pick-up in fake “Hi mum” and “Hi dad” messages.

A fraud expert at a major bank is warning of a recent pick-up in fake “Hi mum” and “Hi dad” messages – with some involving a twist where people are asked to transfer money to a friend or family member before it is then sent on to the scammer.

Such scams have appeared on WhatsApp in recent months, and Chris Ainsley, head of fraud risk management at Santander UK, said they are now also appearing in other messaging forms, such as texts to mobile phones.

“We saw a significant spate in fake WhatsApp messages pretending to be from people’s children,” he said.

“That’s still ongoing. It’s picked up again in the last month where we’re not just seeing it through WhatsApp but on ‘traditional’ SMS or text messages.

“Someone just sends you a text message saying: ‘Hi dad,’ or ‘Hi mum,’ but then they just try to engineer the person into sending them a couple of thousand pounds in some cases.”

There have also been cases of scammers trying to manipulate people into more complex frauds, where they initially transfer money to accounts belonging to other friends and family members, before the money is then moved on to the fraudster.

Fraudsters may try to do this to give the appearance that the initial bank transfer is a relatively low risk “friends and family” payment. With the money going through multiple accounts, it could also make it harder for banks to trace the cash.

After contacting someone with a “Hi mum” or “Hi dad” message which appears to be from their child, the fraudster will then try to persuade the recipient that their account has been compromised and they need to transfer cash to a friend or family member to keep their money “safe”.

They will be provided with details of an account which will be controlled by the fraudster or perhaps a money mule, and told to ask their friend or family member to transfer the money on to the other account.

Once the money has been transferred to the new account, the fraudster may cut off all contact and the victim will be unable to access their funds.

Mr Ainsley said: “Certainly it’s an indicator of how agile criminals can be.”

With students heading to university this autumn, parents could be more susceptible to fake requests for money from fraudsters pretending to be their children.

Mr Ainsley said: “It might be more common for someone to fall for it at that time of year.

“Certainly I think the timeframe we saw it really starting last year was around October, November.”

But he added some parents of adults who are older than university age have also been targeted.

In July, Action Fraud, the national reporting centre for fraud and cyber-crime, said scams involving criminals on WhatsApp pretending to be friends or family members were reported to it 1,235 times between February 3 and June 21, costing users a total of £1.5 million.

People receiving messages out of the blue should remember the advice of the Take Five to Stop Fraud campaign, which urges people to pause and take time to think before handing over any personal information or money.